EUR 639 mln paid out in pensions, family allowances in Estonia in Q2 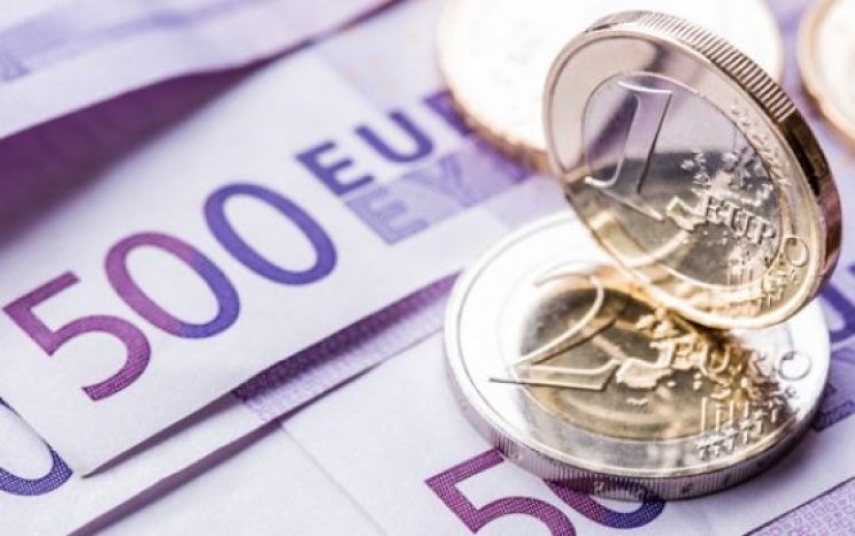 TALLINN – The Estonian Social Insurance Board paid out over 639 million euros in pensions, disability allowances and family allowances in the second quarter of 2019.

A total of 481 million euros was paid out in pensions to over 343,600 pensioners, while family allowances totaled over 141.6 million euros and recipients numbered more than 162,300. Disability related social benefits totaled 15.1 million euros, paid out to some 158,000 people, the Social Insurance Board said on Tuesday.

In terms of total payouts, Harju county topped the list with over 263 million euros, followed by East-Viru county with more than 72.3 million euros and Tartu country with close to 69.9 million euros. The smallest sum total of payouts was registered in the island county of Hiiumaa, where payouts totaled slightly under 4.6 million euros.

Recipients of pensions numbered 343,622 in the second quarter, 2,701 less than in the first quarter of the year.

The reduction in the number of pension recipients mainly results from a smaller number of recipients of the work incapacity pension, said Kati Kumnik, head of the department of allowances at the Social Insurance Board.

"This category of pension is no longer assigned and people with a reduced work capacity get an allowance via the Unemployment Insurance Fund," she said.