EUR 155 million to be allocated to Lithuanian Railways – minister 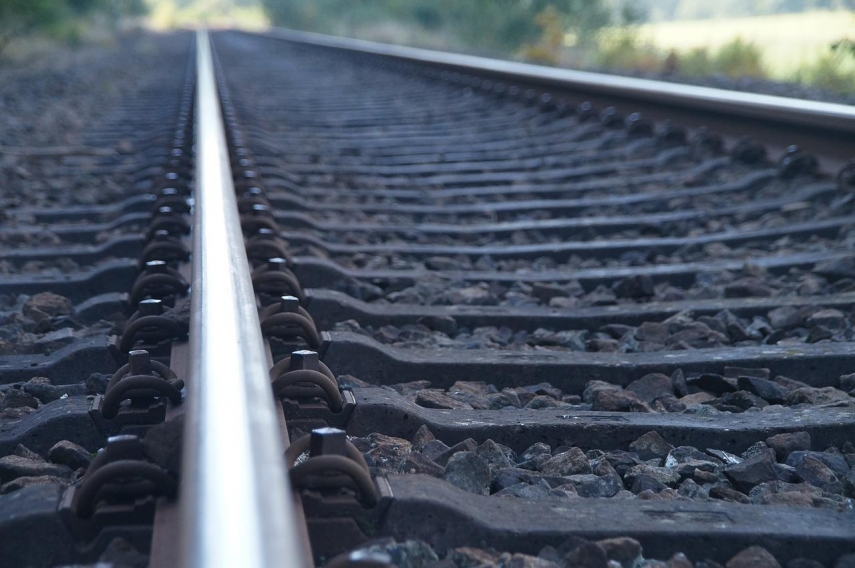 "Revenue has dropped significantly due to the inability to transport certain cargo from Russia and Belarus, so the company needs support to maintain its infrastructure, first of all, 72 million euros to co-finance the electrification project," the minister told press conference on the adjustments to the 2022 state budget.

In addition to the 72 million euros for the electrification project, it is proposed to further allocate 83 million euros to support other rail infrastructure and to compensate for the loss of revenue.

83 million euros is the maximum amount LTG will be able to borrow for its own needs, the finance minister said.

It was earlier estimated that due the EU and US sanctions on fertilizers produced by Belarusian company Belaruskali, LTG will lose around 11 million tons in annual freight volumes, leading to a loss of revenue of 61 million euros.