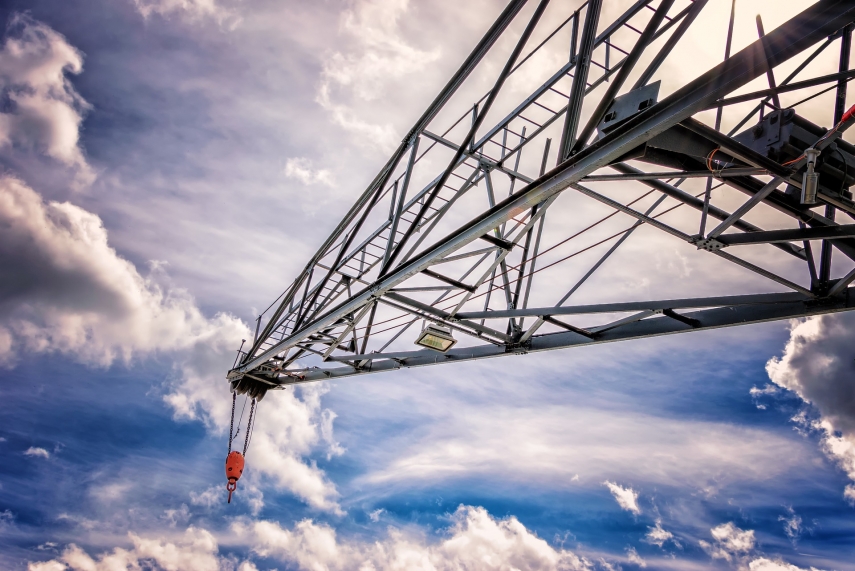 RIGA - The agreement on a EUR 106.5 million loan for construction of the Akropole shopping center in Riga signed by SEB Banka today is the largest loan in the bank's history, said SEB Banka's board chairwoman, Ieva Tetere.

Total investments in construction of the Akropole shopping center are planned at EUR 177 million, and the loan from SEB Banka represents 60 percent of the total costs. Previously the largest loan issued by SEB Banka was EUR 100 million to Rigas Satiksme, the municipal company providing public transport services in Riga.

Ints Krasts, a board member of SEB Banka, said Akropole will be the first shopping and entertainment center to be developed in Riga over the last nine years. The loan agreement with the developer, Akropolis Group, was being negotiated for nearly two years, and the loan terms represent a commercial secret.

The new shopping center will be opened in 2019. It will have a floor space of 98,000 square meters, including 9,000 square meters of upper class officers, a movie theater, a skating rink, restaurants and a bowling hall.

At the end of September this year, SEB Banka was the second largest bank in Latvia in terms of assets.

The new shopping mall in Riga will be part of Akropolis Group - the Lithuanian company that runs a number of shopping centers in Lithuania, Latvia, Estonia and Bulgaria.