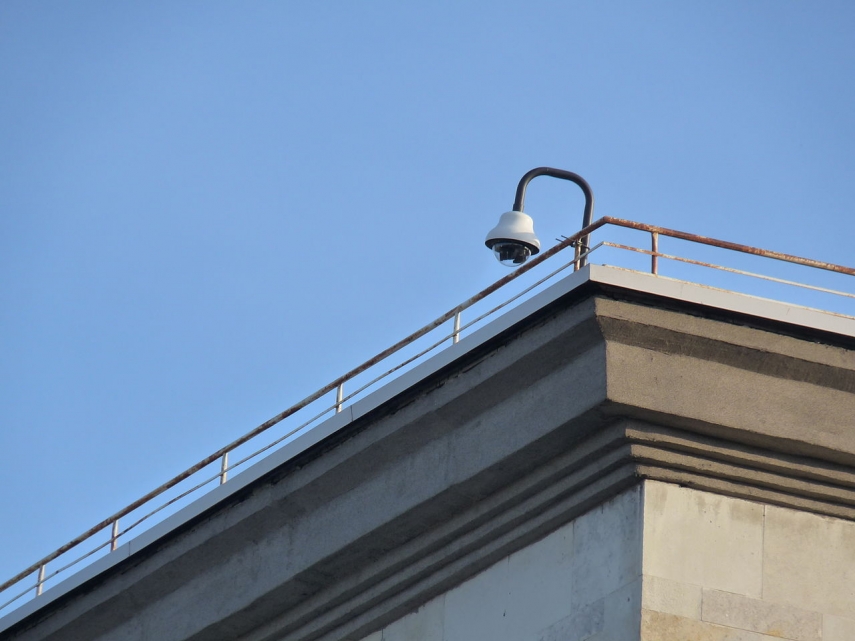 TALLINN - The European Union is about to embark on a review of its cyber security strategy to give Europe's cyber security a longer term vision and ensure trust in the digital single market, while taking into account the changed international security environment and the development of new technologies and markets.

"Cyber security is one of the fastest developing domains, which directly impacts both governments and businesses. The European Union must be able to stand up against all cyber security related threats and risks and ensure a stable, safe and resilient cyberspace for every citizen living in the EU. Estonia as the presidency is now planning to bring together the views of the member states and prepare the conclusions of the EU Council," Estonia's Minister of Entrepreneurship and IT Urve Palo said in a press release.

A renewal of the strategy on cyber security is one of the initiatives that European Commission President Jean-Claude Juncker promised to launch in his speech in the European Parliament on Wednesday.

The new cyber security strategy will focus on increasing the EU's resilience when it comes to cyber threats, creating effective mechanisms of deterrence in combating cyber crime and making international cooperation more effective.

For ensuring the cyber security of Europe it is necessary to strengthen cooperation between the European Union institutions, agencies and other organizations related to the cyber field. It is important to share existing know-how and experiences. A joint approach and effective coordination will ensure better and more effective cooperation between the member states, Palo said according to spokespeople.

"As an advanced e-state, Estonia plans to be one of the first to create a fully new cyber security law. We will send the draft of the law to the government for approval in December this year," Palo said, adding that the new Estonian law on cyber security will be stricter than required by EU requirements.

Juncker also said in his Wednesday's State of the Union address that the Commission will make a proposal to set up a European cyber security agency.