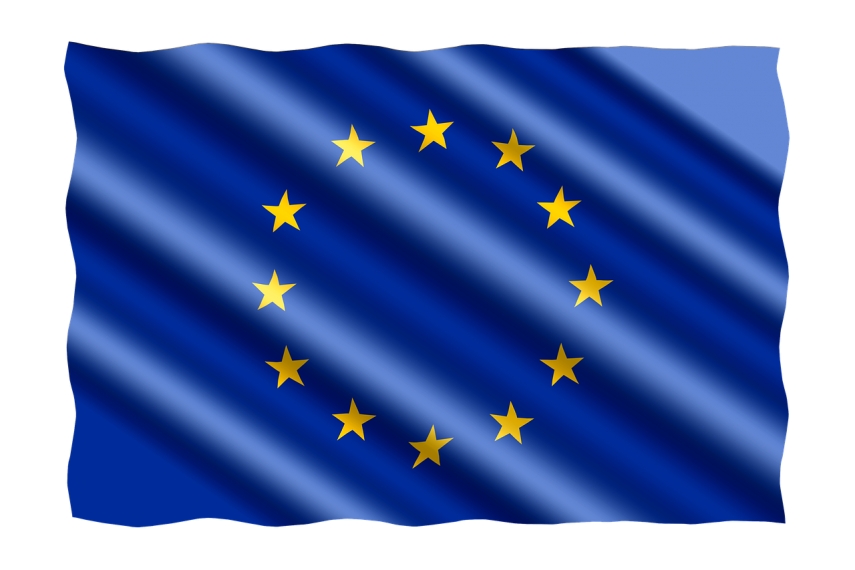 RIGA - Brexit, the European Parliament elections and a leadership vacuum are the three major challenges the European Union (EU) is going to face this year, Andris Spruds, director of the Latvian Institute of International Affairs, told LETA.

Like the year before, 2019 too will be a decisive year in many ways for the bloc. The UK’s departure from the EU will be one this year’s challenges, raising questions about the bloc’s future development, the expert said, admitting that the Brexit referendum had undermined the EU’s self-confidence.

“At the moment, the EU’s style seems more like a survival mode than a great vision style, as it is essential to ensure that nothing like that is repeated, especially in the large member states,” Andris Spruds said, adding that France is one such large member state where President Emmanuel Macron’s poor ratings mean that there is no real certainty about this country’s future.

In Spruds’ words, Brexit has now hit a certain impasse as Europe wants the Brits to feel the pain from leaving the bloc so that other member states that might be considering similar moves would also draw their lesson. “One of the solutions might be a postponement of the March 29 [exit] and then a legal solution will have to found to the political decision. If this deal cannot be pushed through, it is already too late for another referendum anyway,” Andris Spruds said.

A leadership vacuum was another issue mentioned by Spruds. With British Prime Minister Theresa May playing no role in Europe and German Chancellor Angela Merkel preparing to leave her office, France’s ambitious President Macron is struggling to deal with domestic problems in his own country.

“There is no successful leader to epitomize Europe at the moment. People that are not clearly pro-European, like Italian Interior Minister Matteo Salvini, are coming to the forefront,” the expert said.

Spruds also mentioned the upcoming European Parliament elections in May this year as an important challenge of this year as the outcome of the polls will largely define the EU’s post-Brexit future, revealing ideological and actual losers and gainers, as well as the makeup of the bloc’s new leadership.