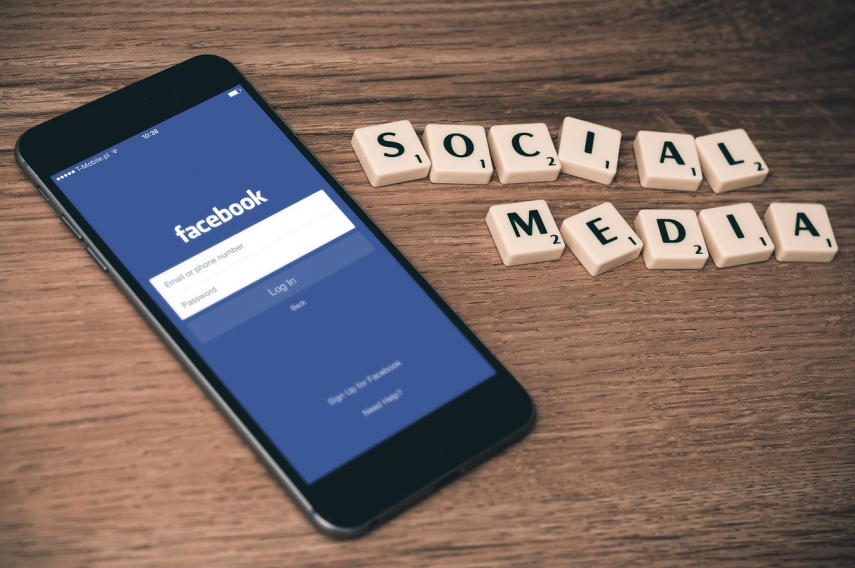 At the meeting, Rinkevics called on the EU to deal appropriately with the Facebook data scandal. The EU must respond to the Facebook data scandal and work on a strict European regulation to prevent social networks from manipulating people, said the Minister. He emphasized that an appropriate legal framework was also needed concerning political campaigns on social media, which are gaining momentum.

In a discussion on preparations for the European Council on March 22-23, Rinkevics stressed the need for moving ahead with the implementation of the Single Market Strategy and the Digital Single Market. Latvia welcomes the progress made to date in putting the Single Market Strategy into practice; however we cannot stop at what has been achieved. Work should continue on the strategies, as well as stepping up efforts in the field of digital services, the minister noted.

Rinkevics also highlighted the importance of an open and rules-based multilateral trading system. He expressed support for the idea of establishing a European Labor Authority. The Foreign Minister underlined that at the European Council, at the level of heads of state and government, a strong EU’s support should be reconfirmed to the U.K. over the incident when a nerve agent – a chemical weapon – was used on the U.K.’s territory.

In a discussion on the state of play in the Brexit negotiations, Rinkevics commended the work of the Commission’s chief negotiator, Michel Barnier. We are happy, said the Minister, about progress achieved under Michel Barnier’s guidance in the talks on withdrawal, which would offer more time for developing proposals and a strategy on future partnership between the EU and the United Kingdom.

At the same time Rinkevics welcomed the project of the negotiations guidelines, which have taken into account Latvia’s proposal concerning the rights of families and children. The Minister expressed thanks that the proposal had been taken into consideration, providing for talks on cooperation between the competent authorities in the EU and Britain on matrimonial matters and ensuring full respect for the fundamental rights of the child.