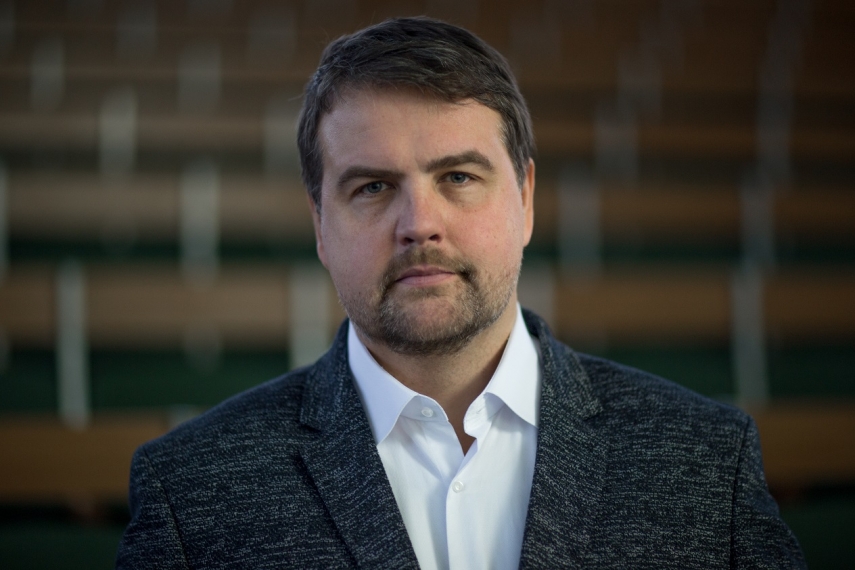 RIGA - This year, the European Union (EU) should formulate its relations with the United Kingdom 'de facto' by addressing issues on both sides' agenda, European Parliament member Ivars Ijabs (For Development/For) told LETA.

The MEP indicated that Europe will have to work on returning to civilized relations with the UK. Ijabs also noted that this year the UK is going to see much deeper economic downturn that the EU due to several reasons, including the Covid-19 pandemic.

As reported, the EU and the UK struck a deal on their post-Brexit relations on December 24 after 10 months of intense negotiations.

When the UK leaves the EU single market at the New Year it will not now face tariffs on cross-Channel commerce, despite breaking off half a century of close partnership.