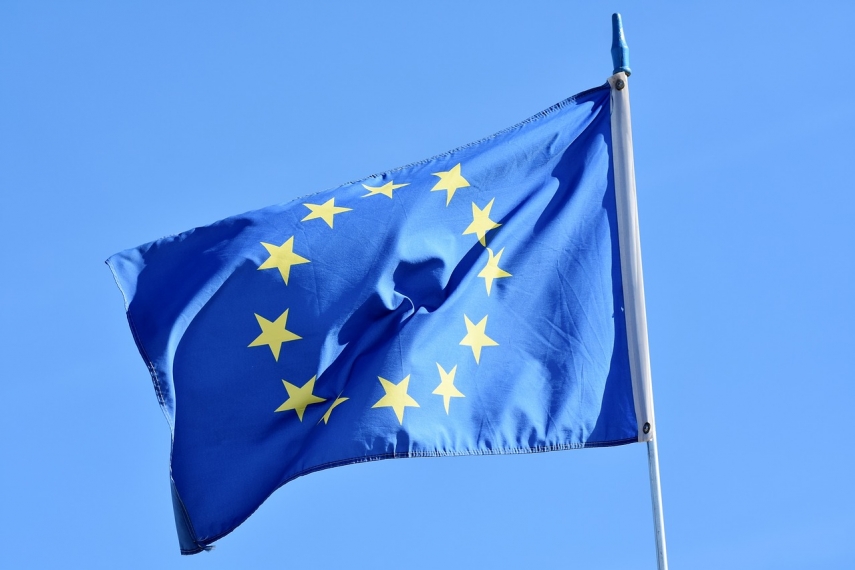 RIGA - The European Union (EU) should become a federal superpower, even though it will mean that Latvia will have to relinquish some of its sovereignty, leftist Latvian MEP Andrejs Mamikins said in an interview with LETA.

The EU becoming a federal superpower is the only way to preserve the Union and to keep it competitive compared to the U.S., China and Russia, he said.

"Latvians will be pained to hear this but the federalization of the EU will mean that we will have to give up more of our sovereignty. Latvia will get to keep only its flag, the coat of arms and the national anthem. Everything else will be decided by Brussels. In my opinion, it is good as I am a convinced federalist and never pretended otherwise," Mamikins said.

Speaking about the euro area reform plans by the German and French leaders, the Latvian MEP said that a two-speed Europe already existed de facto and Merkel and Macron will actually seek to implement the ideas first raised 10 or 15 years ago.

As regards the reforms in migration policy, he noted the need to strengthen the protection of the EU external borders but said that refugees' lives had fallen apart because of erroneous decisions made by the EU, for example, in Syria, Iraq and North Africa, therefore it was the obligation of the EU member states to take them in.