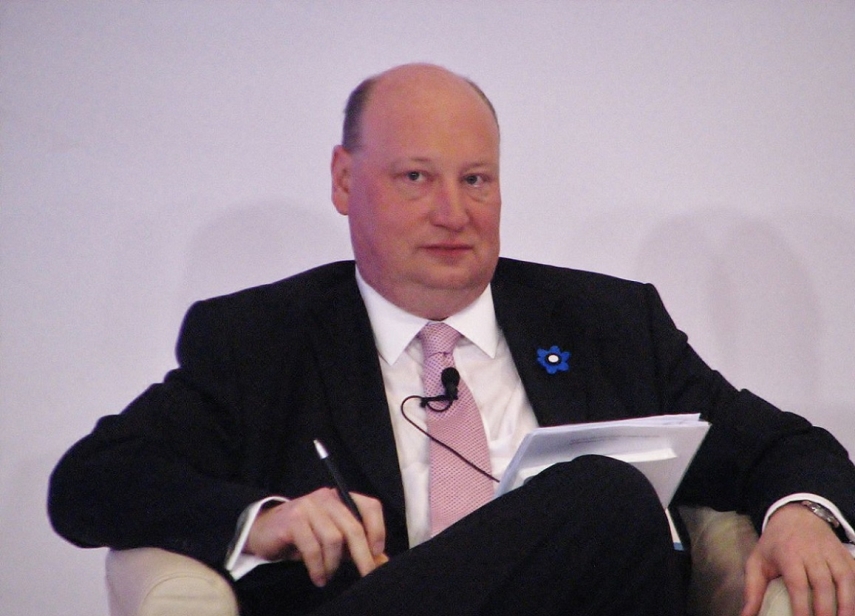 VILNIUS - A senior European Commission official on Wednesday described 2019 as a crucial year for Rail Baltica and officials from participating countries said they are committed to completing the European standard gauge railway project by 2026.

Director-General for Mobility and Transport Henrik Hololei said in Vilnius that it is crucial to avoid delays in the Rail Baltica project.

"I think maybe for some the project has already passed the point of no return, for others – not. Be it as it may, I believe – and I think that was also mentioned not only by me, but also by some other speakers – that this year is a very crucial year," Hololei told reporters at the Rail Baltica Global Forum.

"The delays that we have have to be caught up. I think the progress has to be significant this year, also having in mind the cycle of the EU financing. So, for me, it will be a very important year to move to the next stage, that this project will be delivered by 2026," he said.

Lithuanian Transport and Communications Minister Rokas Masiulis said for his county, it is time to think about finishing the project, rather than about which stage it is in.

Latvian Transport Minister Talis Linkaits said his country sees the project as a priority one.

"I can reassure you that the Latvian government has full commitment to the Rail Baltica project; it is one of our priorities. (...) I really believe that this is the point of no return – when we complete the project," he said.

Andrzej Bittel, undersecretary of state at the Polish Ministry of Infrastructure, is optimistic that his country will complete its part of the project on schedule, saying "we are quite advanced".

"We have already started to construct. If you start to construct, you are not going to take any steps back", he said.