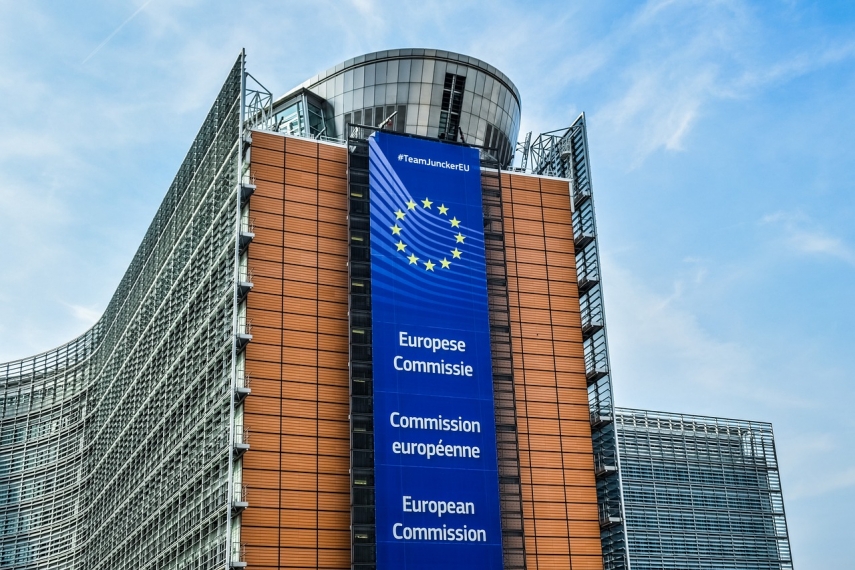 TALLINN – Estonia has successfully applied to the European Commission for a grant for a military mobility project aimed at improving the reception of allied forces at Tallinn Airport and significantly increasing the airport's fuel storage capacity.

The cost of the project is 21.4 million euros, of which the European Union provides 10.7 million euros, the Ministry of Defense said in a press release on Wednesday.

"The ability of allied forces to reach Estonia quickly by air, land and sea is an important part of deterrence. That is why we appreciate the support of the European Union for such investments, which are an important contribution to the development of Estonia's defense capabilities," Minister of Defense Hanno Pevkur said in a press release.

As part of the project named TAMILA, the facilities for receiving wide-body aircraft will be improved. The construction of four platforms for wide-body aircraft would significantly improve the possibilities for receiving allied forces, and building them in a separate part of the airport would provide the necessary discretion for military use. In addition, with the construction of new fuel tanks, the airport's fuel storage capacity will increase, which will provide the necessary security of supply.

According to the ministry, the geopolitical situation has increased Estonia's need for the presence of NATO allied troops, which means that better infrastructure is needed to facilitate and speed up military mobility in Estonia. Tallinn Airport has long and wide runways and the most state-of-the-art air traffic control technology, allowing the airport to be used all year round.

In addition, it is conveniently located with access to roads, railways, ports, and is an important hub in the pan-European transport network TEN-T.

Henrik Hololei, director general of the European Commission's Directorate-General for Mobility and Transport, said Russia's brutal aggression against Ukraine has confirmed the need to further improve the throughput capacity of transport infrastructure such as roads, bridges and railways so that our armed forces and equipment can move smoothly within the EU's borders

"Despite the fact that we increased the budget for military mobility, the demand and need are many times greater than the supply. I am all the more pleased that TAMILA is among the 35 projects that we can finance. I wish Estonia success in quickly implementing this important project," Hololei said.

The project was prepared and is being implemented by the Estonian Ministry of Defense, the Ministry of Economics Affairs and Communications, the Center for Defense Investment and the state-owned airport company AS Tallinna Lennujaam.

This is the second time for Estonia to receive funding for the development of transport infrastructure supporting military mobility. In April, the EstMilMob project, the aim of which is to improve transport connections to the town of Tapa over the next five years, received funding from the European Commission. The total cost of the project is 62 million euros, half of which is financed by the European Union.