EU must support Ukraine until its complete victory - PM Karins 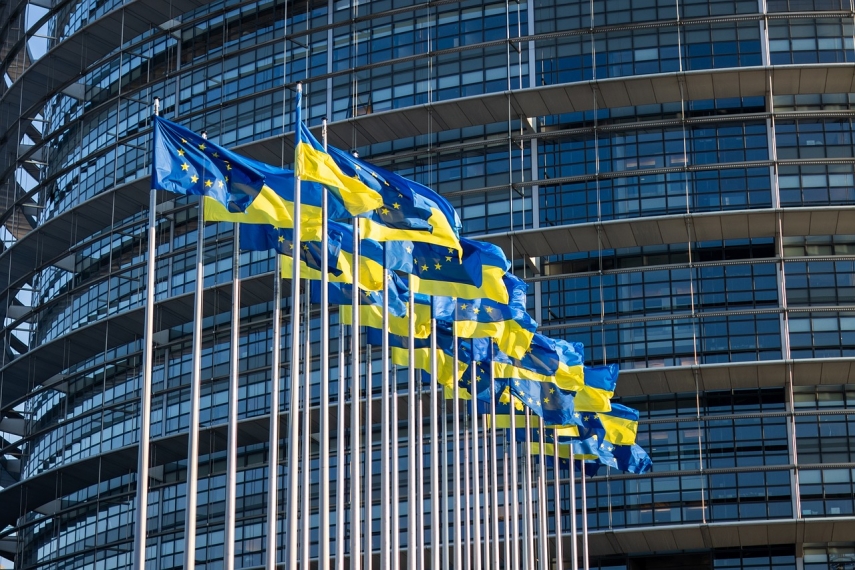 The meeting between Karins and Metsola focused on the EU's support for Ukraine, sanctions on Russia and EU-wide mechanisms aimed at reducing high energy prices.

At the same time, to call the Russian regime to account, an EU-level agreement is needed on setting up a special tribunal for the investigation and prosecution of Russia's war crimes. Furthermore, the bloc needs to introduce new sanctions on Russia, Karins said.

While discussing the high energy prices and availability of natural gas in the EU, the Latvian premier said that the European Council last week reached an agreement on common solutions and that the European Commission together with EU energy ministers is currently working on detailed proposals on joint gas procurements and price caps on gas.

In the conversation with Metsola, Karins called on the European Parliament to take resolute action and support solutions aimed at overcoming to the energy crisis and high energy prices.