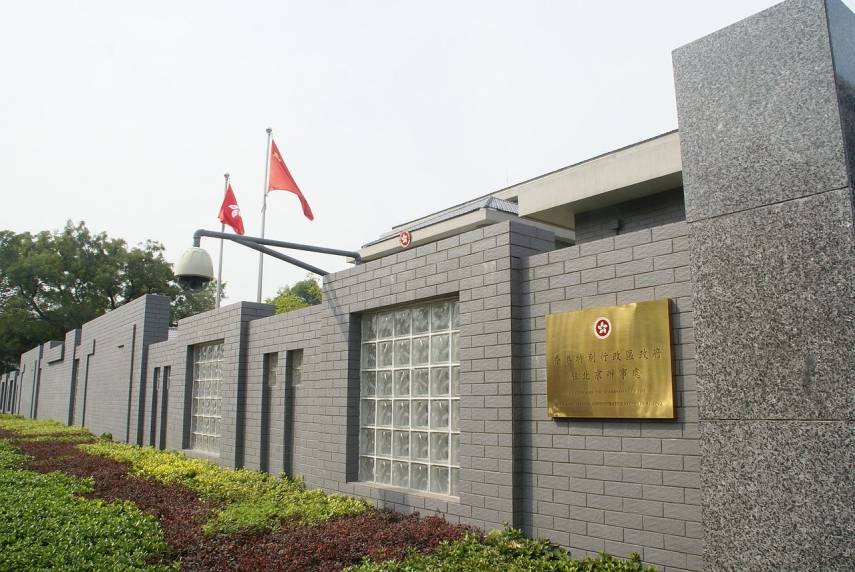 VILNIUS - EU leaders on Friday asked the European Commission to examine the possibility of screening investments from third countries, particularly from China.

Lithuanian diplomats believe that the French initiative may help strengthen the national security of EU countries, but critics warn that it may lead to protectionism and undermine the principles of free trade.

Nerijus Aleksiejunas, an advisor to Lithuanian President Dalia Grybauskaite, says that, at the EU level, it will be considered screening investments for compliance with national security and the principle of reciprocity.

"Such a need arises from the geopolitical reality in which third-country investments pose a threat to national security," he told BNS by phone from Brussels after the European Council's meeting.

The Lithuanian government has, on more than one occasion, criticized Russia for using its investments in energy and other key sectors as a geopolitical tool. Lithuania has also been cautious lately about potential Chinese investments in its strategic economic sectors.

Lithuania's worries about Beijing's position were further stoked by this week's reports that the Chinese Navy will soon take part in a joint military exercise with Russia in the Baltic Sea.