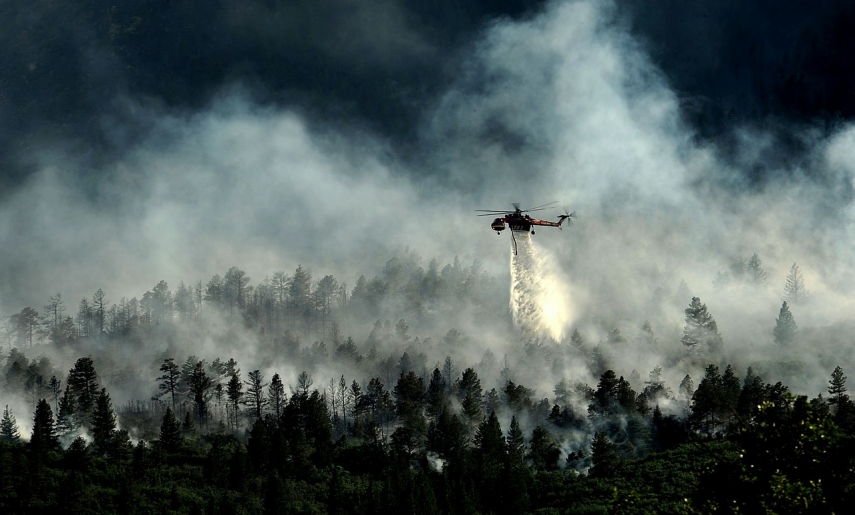 BRUSSELS - The European Commission's Emergency Response Coordination Centre is working 24/7 and is in constant contact with the authorities of Greece, Sweden and Latvia which have all requested EU support following the unprecedented forest fires which are raging across Europe, the European Commission reported on Tuesday.

Following the devastating fires in Greece that took at least 60 lives, according to the latest news, European Commission President Jean Claude Juncker spoke to Greek President Prokopis Pavlopoulos and Prime Minister Alexis Tsipras to express his sincere condolences to the families and friends of the victims. In a letter to the Prime Minister, President Juncker reiterated that everything will be done to support Greece during these difficult times. Greece has requested EU support through the EU Civil Protection Mechanism. In an immediate response, Cyprus, Spain and Bulgaria made swift offers of concrete assistance including planes, firefighters, medics and vehicles.

Commissioner for Humanitarian Aid and Crisis Management Christos Stylianides is travelling to Athens today and has published a statement with the details of his visit, during which he will meet the Greek civil protection authorities and coordinate the EU's assistance already on its way.

For Sweden, EU support continues with planes, firefighters and vehicles, already operating in the affected areas.

For Latvia, the EU's Copernicus Satellite system has been activated to assist the national authorities with emergency mapping of the risk areas.

The Commission will remain in contact with the states participating in the EU Civil Protection Mechanism to provide all possible further assistance.