EU might have to get back to Brexit deal in winter, Lithuanian president says 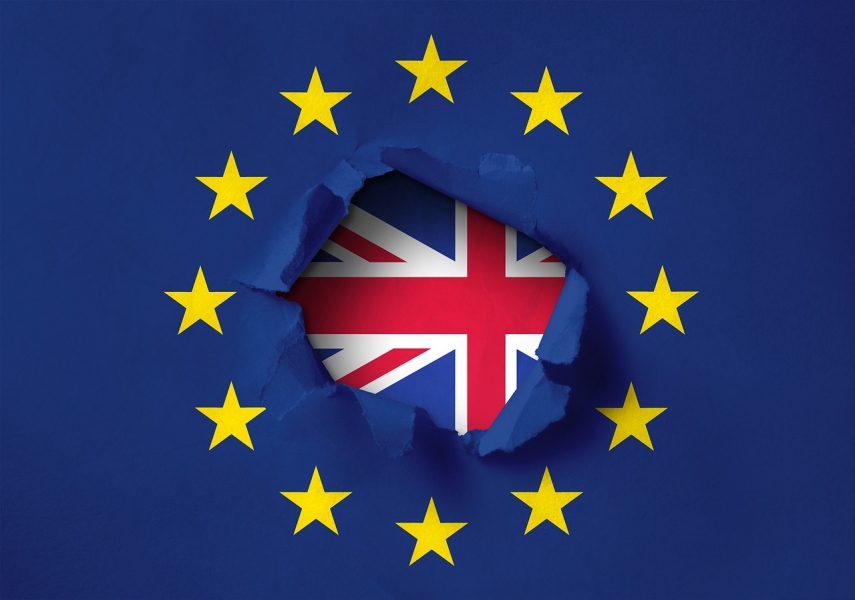 VILNIUS – The European Union might need to get back to the Brexit deal in the winter as it might fail to get approval in the British parliament, Lithuanian President Dalia Grybauskaite has warned on Friday.

"We have less and less time. All sorts of things might happen and we'll get back to the withdrawal treaty in December and January and we'll go back to that conversation," she told the Lithuanian national television LRT, adding that „certain signs of a political chaos are visible" in the UK at the moment.

"It's highly likely that this version, i.e., this withdrawal treaty, and the future political declaration might be insufficient for some politicians," she added.

The Lithuanian president is going to Brussels on Sunday when EU leaders are expected to endorse the draft deal reached last week and as well as the declaration on future relations.

The UK parliament is scheduled to vote on the deal in December but a third of British politicians want a different Brexit scenario as British Prime Minister Theresa May's ally DUP is not fully satisfied with the London-Brexit deal over the border between Northern Ireland and the Irish Republic.

If British lawmakers reject the deal, it will raise the prospect of Britain leaving the EU with no deal at all. In that case the draft deal itself might be reviewed.

Britain is set to leave the EU in March, 2019 but a transition period will be in lace at least the end of 2020 and the UK will have to comply with EU rules. Lithuanian citizens will have the same rights in Britain as they currently enjoy.

But the future transition period is causing major uncertainty as London and Brussels will have to agree on their future ties, including migration.

"The future relations agreement will be way more difficult and the negotiations will take much longer," the Lithuanian president said.