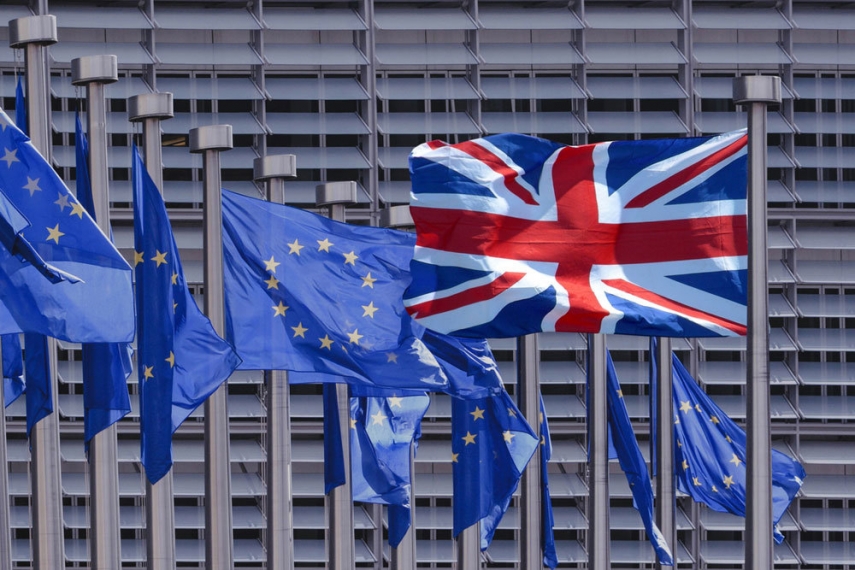 BRUSSELS - European leaders on Thursday endorsed a Brexit withdrawal agreement drawn up between London and the European Union, which will now go to the British parliament for ratification.

A summit of heads of state and government "endorsed this deal and it looks like we are very close to the final stretch," EU Council summit host Donald Tusk told reporters after the leaders met British Prime Minister Boris Johnson.

As reported, the president of the European Commission, Jean-Claude Juncker, and British Prime Minister Boris Johnson said today that a Brexit withdrawal agreement has finally been reached and will be presented to EU leaders.

"We've got a great new deal that takes back control," Johnson wrote on Twitter, calling on lawmakers in London to approve the agreement at a sitting of parliament on Saturday.

"Where there is a will, there is a deal -- we have one! It's a fair and balanced agreement for the EU and the UK and it is testament to our commitment to find solutions," Juncker tweeted.

He also called on the European Council, which is scheduled to meet later Thursday, to endorse the new Brexit deal.