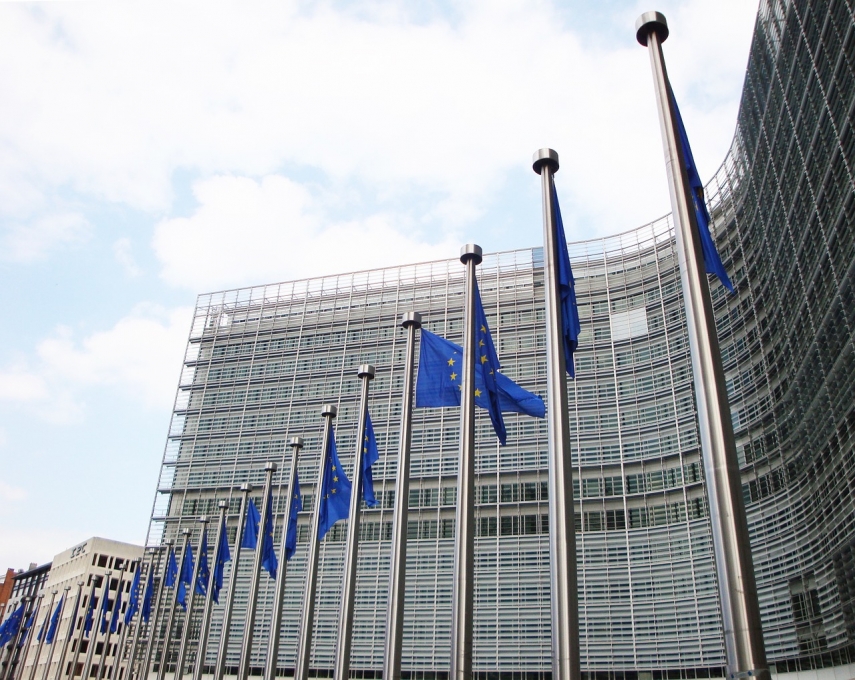 BRUSSELS - Leaders of the European Union agreed at a summit on Friday to extend punishing economic sanctions against Russia over the conflict in Ukraine for a further six months, the bloc said on Friday morning.

The EU first imposed the sanctions in July 2014 after Malaysia Airlines flight MH17 in July 2014 was shot down over Ukraine, killing 298 people, an attack blamed by the EU on pro-Russian rebels.

"EU leaders agreed to extend economic sanctions against Russia for six months," the European Council, which groups the 28 leaders of the bloc, said after a summit in Brussels.

The leaders made the decision after a "very short discussion" on Ukraine, Russia and the Minsk peace process, a European official said on condition of anonymity.

In a summit statement, the EU leaders also reiterated their "full support" for a UN resolution on MH17 and called on Russia to "accept its responsibility and fully cooperate with all efforts to establish truth, justice and accountability".

The EU also has sanctions in force against Russia over its 2014 annexation of Crimea from Ukraine.

Western sanctions against Russia are likely to come into focus when U.S. President Donald Trump holds a historic summit with his Russian counterpart Vladimir Putin in Helsinki on July 16.