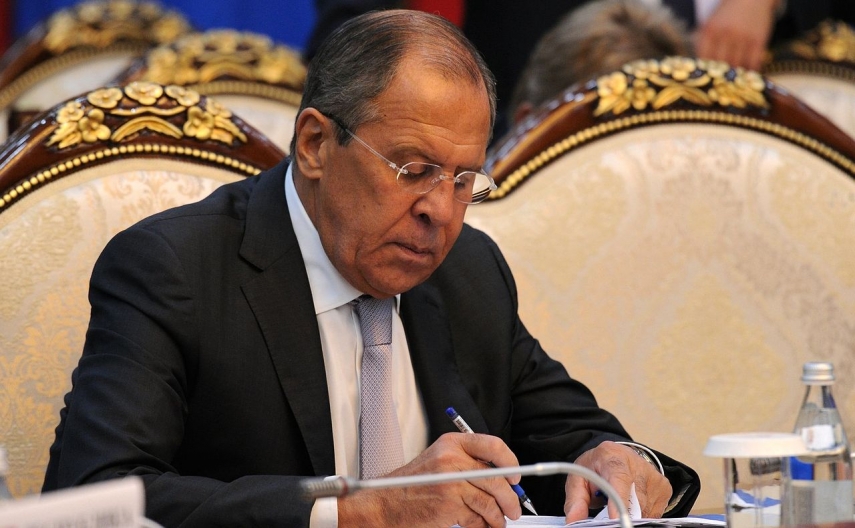 MUNICH - Europe has incurred multi-billion losses from the standoff with Russia caused by the sanctions pushed for from the overseas, Russian Foreign Minister Sergei Lavrov said at the Munich Security Conference on Saturday.

"At a time when the Europeans allowed to draw themselves into a senseless standoff with Russia and incurred multi-billion losses from the sanctions pushed for from the overseas, the world is rapidly changing. Actually, the EU has lost its monopoly on the regional integration agenda," Lavrov said.

Russia is interested in a strong, independent, and open European Union "no matter what numerous speculations might say," Lavrov said. "The common Europe home needs an overhaul. All of us are facing massive tasks," he said.

"The only way to accomplish them in an effective manner is to do that together," Lavrov said.