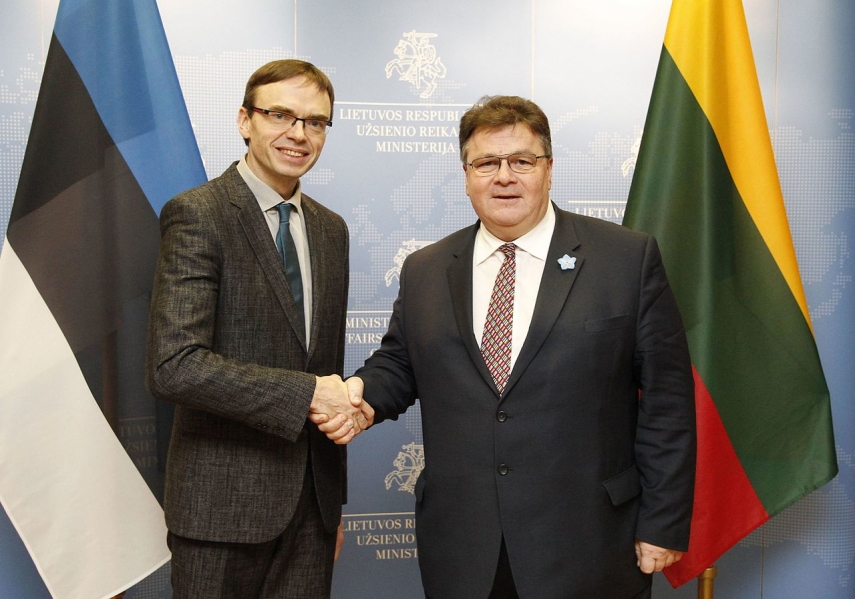 TALLINN - Foreign ministers of European Union countries expressed concern about intensified fighting near Avdiyivka in eastern Ukraine and condemned attacks on civilians at a meeting in Brussels on Monday.

According to Estonian Foreign Minister Sven Mikser, the most important thing at the moment is to support Ukraine and continue efforts to find a peaceful solution to the situation, spokespeople for the Ministry of Foreign Affairs said.

A lasting ceasefire is a key question in resolving the conflict, the foreign minister said. "As long as hostilities in the east do not stop, carrying out reforms in Kiev will be difficult, particularly when it comes to reforms related to the Minsk agreements," he said.

In Mikser's opinion, the recent escalation of hostilities shows that Russia is avoiding fulfilling the obligations it assumed under the Minsk agreements. "Europe and like-minded countries have to remain firm on sanctions against Russia staying in place until the Minsk agreements have been fully implemented," he stressed and added that the EU should be ready to tighten sanctions if the situation deteriorated further.

The EU foreign ministers found that Ukraine had made progress in reforming its economy, financial system, and energy sector despite the difficult situation. It is essential to quickly carry out the necessary changes in the judicial system as well as in the fight against corruption and creation of a better business climate, Mikser said.

Estonia will continue to support Ukraine by sharing its own reform experience, the foreign minister said. The priority areas of development cooperation in 2017 are to introduce good governance practices and support the business environment and education using the opportunities offered by information and communication technologies. Estonia is a contributor to EU aid programs as well, for example, the e-Governance Academy participates in the European Commission initiated the program to improve administrative capability. Estonian experts serve on EU and OSCE missions in Ukraine.