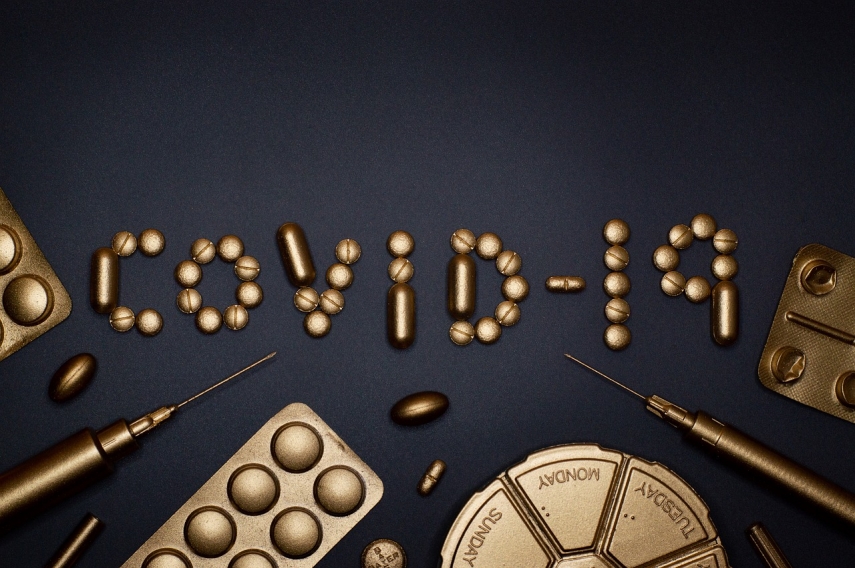 RIGA - The European Medicines Agency (EMA) approved the registration of Pfizer's coronavirus pill on Thursday, LETA was told at the Latvian State Agency of Medicines.

The EMA said it "recommended authorizing Paxlovid for treating Covid-19 in adults who do not require supplemental oxygen and who are at increased risk of the disease becoming severe".

The European Commission must now formally authorize the drug.

Studies showed the drug called Paxlovid reduces hospitalisation and death in patients at risk of severe Covid-19, and may also be effective against the Omicron variant.

Pills are seen as a potentially huge step in ending the pandemic as they can be taken at home, rather than in hospital.

"Paxlovid is the first antiviral medicine to be given by mouth that is recommended in the EU for treating Covid-19," the EMA said in a statement.

"Paxlovid is the first oral antiviral for home use in our portfolio, and has the potential to make a real difference for persons at high risk of progression to severe Covid," EU Health Commissioner Stella Kyriakides said in a statement.

"We have also seen the promising evidence regarding Paxlovid's effectiveness against Omicron and other variants."

The Pfizer treatment is a combination of a new molecule, PF-07321332, and HIV antiviral ritonavir, that are taken as separate tablets.

EMA experts looked at a study "showing that treatment with Paxlovid significantly reduced hospitalizations or deaths in patients who have at least one underlying condition putting them at risk of severe Covid-19".

Patients were given the pill within five days of developing symptoms and over the following month only 0.8 percent of the 1,039 people studied ended up in hospital, compared with 6.3 percent of those who received a placebo.

In December the EMA cleared individual states to decide whether to make early emergency use of Paxlovid, but held off on deciding on full authorization across the 27-nation bloc.

The watchdog is still weighing a similar application for US drugmaker Merck's anti-Covid pill.

Unlike vaccines, the Pfizer treatment does not target the ever-evolving spike protein which the coronavirus uses to invade cells.

It should therefore in theory be more variant-proof, and the company has said preliminary lab studies have backed up that hypothesis.