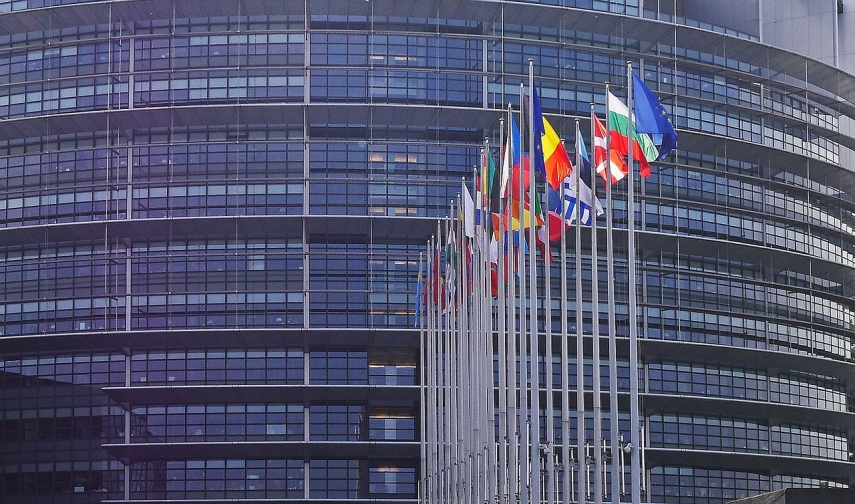 RIGA - The European Commission has called on Latvia and Spain to ensure a proper transposition of the rules on a proportionality test.

The European Commission has issued a new infringement package to urge Latvia and other European Union (EU) member states to comply with the obligation to transpose EU directives in their national legislation.

The EU directive requires member states to make sure that any requirements for professions they introduce are necessary and balanced. According to the Commission, both countries failed to ensure that proportionality assessments capture all types of regulations such as those adopted by professional associations. In addition, Latvia has not ensured that draft legislation submitted by the president and committees or members of the parliament would be comprehensively assessed. Latvia also failed to accurately transpose the relevant definitions and certain assessment criteria, such as those covering all types of potential territorial restrictions or all forms of regulation of professions, according to the Commission.

The Commission considers that Spain failed to ensure the necessary procedural guarantees, such as objectivity of assessments and effective remedy with regard to the matters covered by the directive.

Spain and Latvia have two months to respond to the arguments put forward by the Commission. Otherwise, the Commission may decide to send them a reasoned opinion.