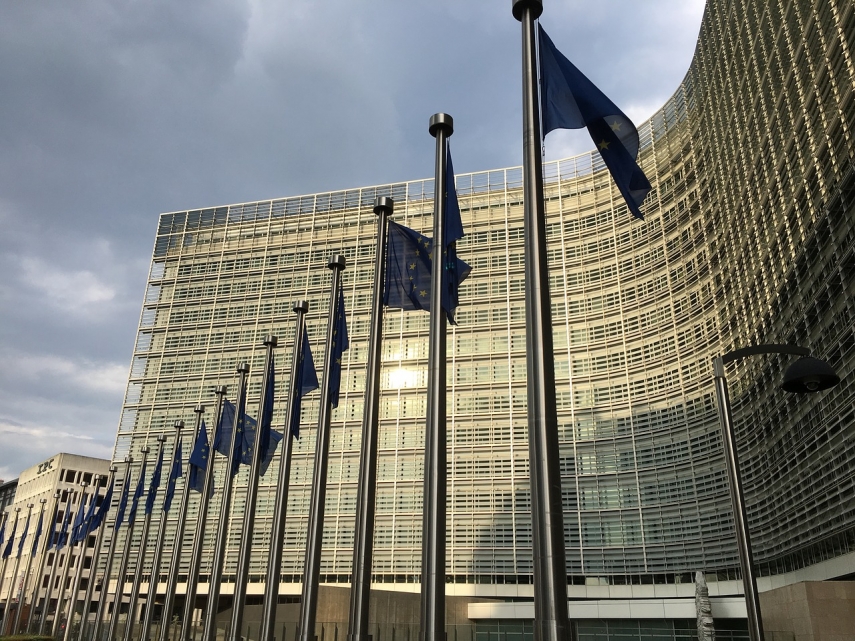 VILNIUS - The European Union is allocating EUR 323 million for the first stage of the Baltic power grids' synchronization with the continental European system, covering around 75 percent of the total estimated cost of EUR 432.5 million, the European Commission announced.

The EUR 323 million funding, which is the amount sought by the three countries, will be provided under the Connecting Europe Facility (CEF).

Some EUR 125 million will go to Lithuania, where the total value of works is estimated at EUR 167 million.

The Lithuanian government said this marks the highest CEF funding the country has ever received for an energy infrastructure project. Seventy-five percent is the maximum possible rate of EU co-financing.

The EU's funding will be also sought for other synchronization projects, such as a submarine cable between Lithuania and Poland. Energy Minister Zygimantas Vaiciunas has told BNS that an application for the second stage is to be submitted in the second quarter of 2019.

Under the approved scenario, the synchronization will take place via the existing Lithuanian-Polish LitPol Link and a new submarine cable between the two countries, as well as additional infrastructure. The synchronization project is estimated to cost up to EUR 1.5 billion in total.

The Baltic regulatory authorities agreed last September that investments in the first stage of the project will amount to EUR 432.55 million, including EUR 167.045 million in Lithuania, around EUR 77 million in Latvia and some EUR 187 million in Estonia.