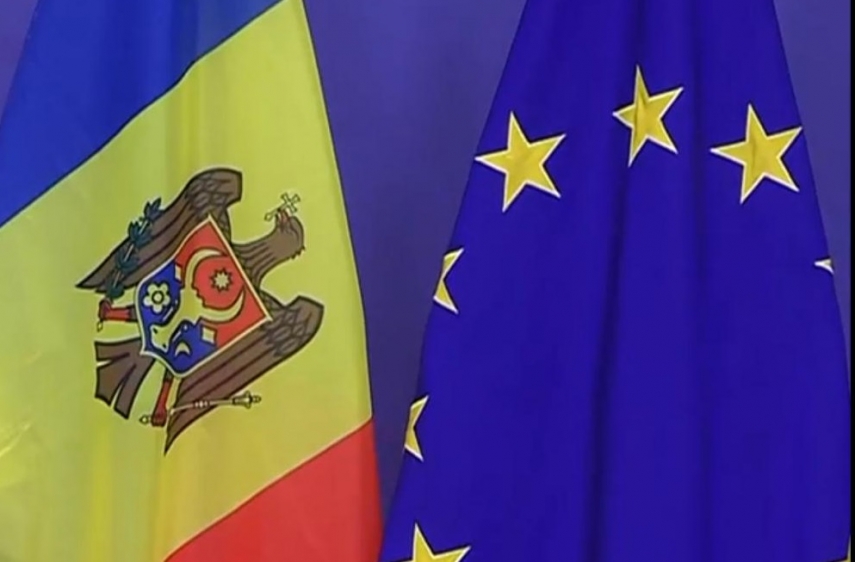 CHISINAU - The ambassadors of the European Union responsible for the Eastern Partnership have expressed support to the parliamentary majority and the Moldovan government.

The ambassadors said this at a meeting with Moldovan Parliamentary Speaker Zinaida Greceanii, the press service for the parliament told Interfax. According to the press service, "the diplomats noted that the new ruling coalition had successfully resolved the political crisis via democratic proceedings in accordance with the will of the people in June."

"The diplomats welcomed the efforts to strengthen public administration, reform the judicial system, and counter corruption. They stood for the maintenance of the parliamentary majority and the government, which assumed obligations in promoting reforms, deoligarchization of Moldova and raising citizens' standards of living," the press service said.

The parliamentary speaker commended the EU's support to the republic, including as part of the Eastern Partnership program. She expressed gratitude for unfreezing the funding provided by the EU and other development partners.

"The Moldovan authorities seek to promote the balanced foreign policy for the benefit of citizens in order to ensure the development of good relations with all foreign partners," Greceanii said, reiterating the country's commitment to the implementation of the agreements on cooperation with the EU.

The delegation of the Eastern Partnership's ambassadors-at-large paid a working visit to Moldova on October 22-25. The visit was organized under the auspices of Finland, which is currently presiding in the Council of the European Union, as part of consolidating a dialogue between the EU and the Republic of Moldova at the bilateral and multilateral levels.

The diplomats met with Foreign Affairs and European Integration Minister Nicolae Popescu as part of the visit. He noted during the meeting that "the Eastern Partnership considerable facilitated the change in the dynamics of Moldova's economic development."

"Moldova is the largest beneficiary of the Association Agreement. In comparison, Moldova's export to the EU increased by 60% in 2013-2018, Ukraine's by 20%, and Georgia's by 9%. Whereas Moldova decreased its export to CIS by 500 million euros, it increased it to the EU by 700 million. The access to the European market not only compensated for the losses on the Eastern market, but ensured additional 200 million euros," Popescu said.