EU ambassadors agree on a training mission for 15,000 Ukrainian soldiers 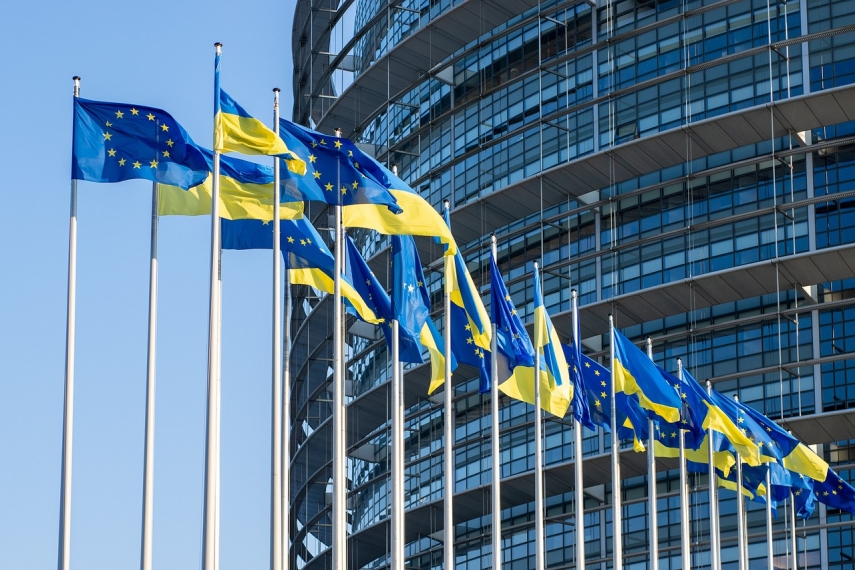 According to previous statements, the mission could include training in areas such as logistics and protection against nuclear, biological and chemical weapons, according to earlier statements.

Friday's decision taken by ambassadors of the European Union's 27 member states is to be formally approved by EU foreign affairs ministers on Monday in Luxembourg.

The EU mission is initially foreseen to last two years and the training is to take place in EU countries like Poland and Germany.

German Chancellor Olaf Scholz said last week that his country will make an "important contribution" to the training mission.

Scholz stressed that the mission would be "large in scope," speaking on the sideline of an EU summit held in Prague.

Germany could train up to 5,000 Ukrainian soldiers in the coming months, according to EU circles.

Several EU states are already training Ukrainian soldiers on the basis of national agreements. Germany has been involved mainly in the areas of air defense and artillery.

Additionally, Germany has been working on a proposal with the Netherlands on how training for countermeasures against mines could be strengthened.

A further aim of the EU mission is coordinating the various training efforts provided to Ukraine by different EU member states.