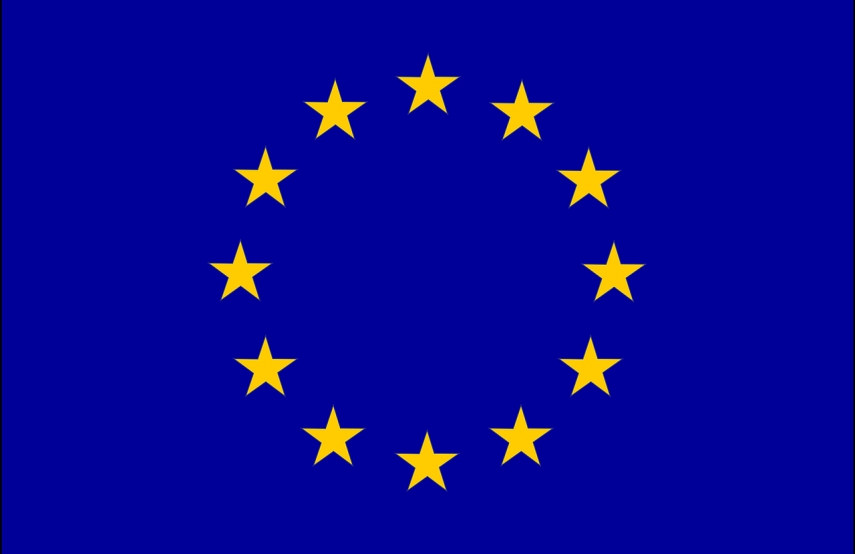 BRUSSELS - The 27 EU member states adopted a sixth package of sanctions on Russia over its invasion of Ukraine on Friday, a statement from the European Union's top diplomat said.

The package targets Russian oil delivered by sea, and exempts oil that moves via pipeline. This excludes the giant Soviet-era Druzhba pipeline, which connects Russia with several Eastern and Central European countries.

The watered-down ban on oil was secured after Hungary and other landlocked countries lobbied heavily against a proposal for a full EU embargo on Russian oil for nearly a month.

Hungary also succeeded in pressuring the EU into dropping sanctions on Russian Orthodox Church leader Patriarch Kirill in its latest round of punitive measures.

Hungary made the last-minute push to exempt Kirill, an avid supporter of Russian President Vladimir Putin, on Wednesday, after EU leaders reached a political agreement on the package earlier this week at a special summit.

In order for the new sanctions to enter into force after the formal adoption, they must be published in the Official Journal of the EU, which could happen as early as Friday.