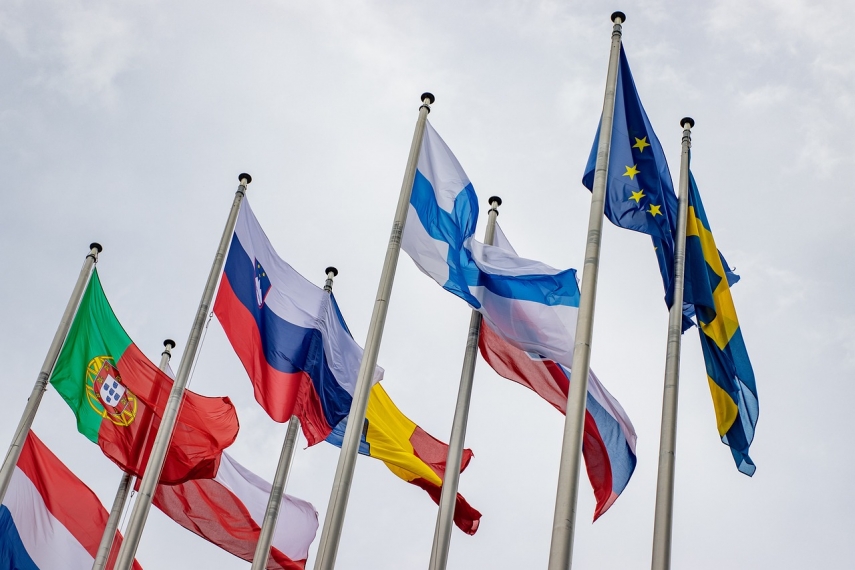 TALLINN (LETA--BNS) – The European Union on Friday adopted a new sanctions package, aimed at ramping up and reinforcing restrictive measures against Russia.

Bans on services and exports are expanded, and investments in Russia's mining and quarrying industry are prohibited. Additional individuals and entities are also added to the sanctions list, the Estonian Ministry of Foreign Affairs said in a press release.

Foreign Minister Urmas Reinsalu said Estonia has advocated for making the sanctions packages of the European Union as severe and effective as possible.

"Estonia submitted its proposals to the newly adopted sanctions package this time as well, and as a result, sanctions are imposed on exports of products from the European Union to Russia exceeding 300 million euros per quarter. The European Union must continue imposing stricter sanctions on Russia," the minister emphasized.

Following Estonia's proposal, bans on generators, mining technology, several iron and steel products, metal constructions and flat-rolled products were added to the list. Sanctions concerning propaganda were expanded to include four television stations: NTV/NTV Mir, Rossiya 1, REN TV, Pervyi Kanal, with the first three added to the package on a proposal from Estonia.

The list will also include an additional 141 individuals and 49 legal entities who have been involved in Russia's military action in Ukraine, including organizing the illegal adoption of Ukrainian children.

The new package elaborates and improves the phrasing of previous regulations and adds an exemption that enables transactions needed for transporting food and fertilizers to third countries.

Since Russia launched its full-scale invasion against Ukraine, Estonia and the European Union have continued to impose sanctions on Russia. Nine sanctions packages have been adopted so far, aiming to raise the cost of the war for Russia and, with other foreign policy measures, pressure Russia to end its aggression in Ukraine.