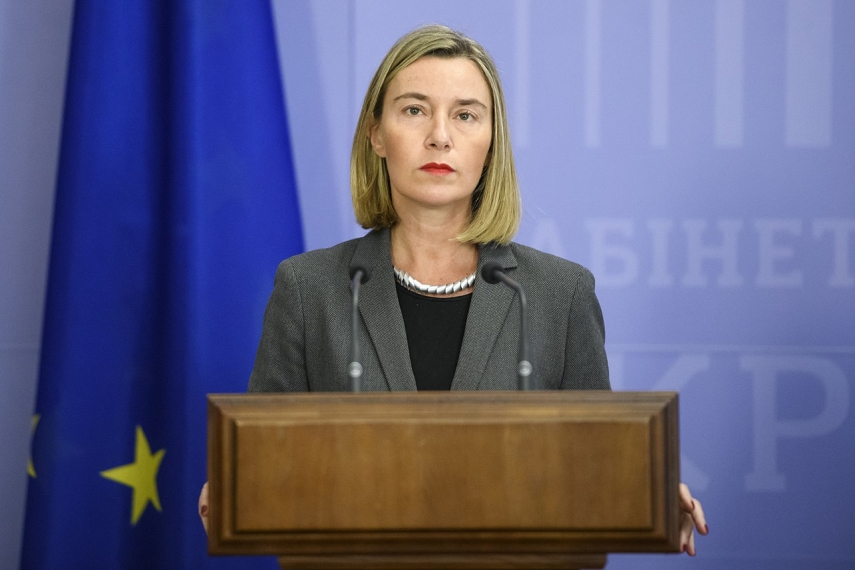 BRUSSELS - The European Union has offered its condolences regarding the tragedy at Sheremetyevo Airport in Moscow.

"EU sends its condolences to the families & friends of those killed in the tragic accident at Sheremetyevo airport and wishes a speedy recovery to those injured," Maja Kocijancic, spokesperson for High Representative of the EU for Foreign Affairs and Security Policy, Federica Mogherini, wrote on Twitter.

She also retweeted the earlier released condolence message in Russian from the EU Delegation to Russia.

The Council of Europe also offered its condolences to Russian citizens.

"The Council of Europe conveys its heartfelt condolences to the people of Russia over the tragic loss of lives in the emergency landing of a plane in the Sheremetyevo airport on Sunday," the Council of Europe said in a statement obtained by Interfax.

"We send our deepest sympathy to the families of the victims and wish a speedy recovery to the injured," the statement said.

Aeroflot flight SU1492 from Moscow to Murmansk returned to its airport of departure (Sheremetyevo) on the evening of May 5. It crash-landed and caught fire at 6:32 p.m. Moscow time. There were 78 people, including five crewmembers, on board. According to preliminary information, 41 people were killed.