Estonians' trust in Parliament, government much higher than EU average 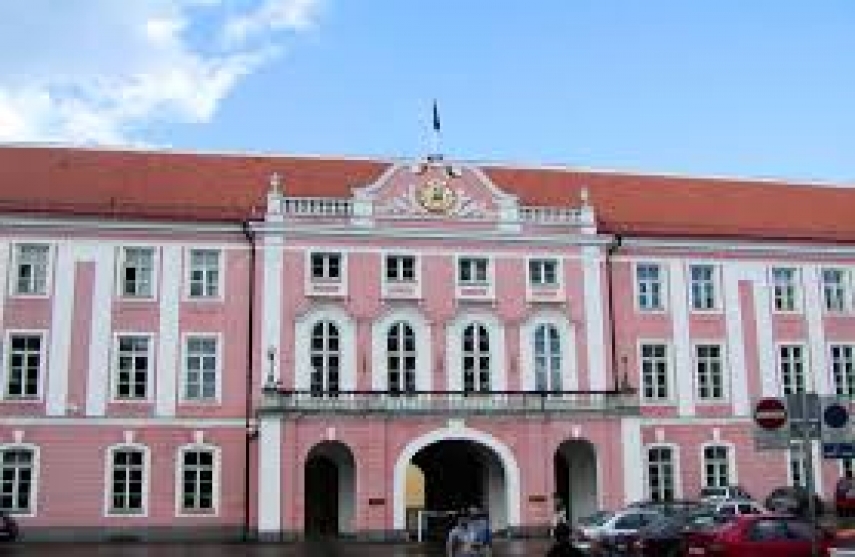 According to the latest Eurobarometer study, Estonians have a higher level of trust in their government and parliament than European Union average, but trust their political parties less than the average, Public Broadcasting reports.

The Eurobarometer shows that more than half of the Estonian people, 51 percent, trust the government, which is 1 percent lower than last year. In the European Union on average, the state government is trusted by just 29 percent of the population.

The level of trust in national government among EU member states is higher only in the Netherlands (52 percent), Sweden (54 percent) and Malta (56 percent).

The Riigikogu is trusted by 39 percent of Estonians. The EU average is 30%. Trust in national government is highest in Sweden (67 percent) and lowest in Slovenia (9 percent).