TALLINN - The Estonian Union for Child Welfare is of the opinion that the activity of the daily Ohtuleht in covert surveillance of the children of Minister of Education and Research Mailis Reps was unethical.

When covering a story presented as a journalistic study, the use of photographs of children is unethical and contrary to children's rights. Children have a right to privacy, so it is unjustified to include them in a story that does not really talk about children, the union said.

"As a parent, I am horrified by what I read in Mailis Reps' social media post about how her children have noticed that they are being watched and photographed. Is this really possible in our country?" Varje Ojala, head of the Estonian Union for Child Welfare, said.

This case could have been covered without the involvement of children. "The claim that the children's photographs were blurred and not recognizable is not valid in this context, as the children are clearly identifiable," she added.

The UN Convention on the Rights of the Child, which the Republic of Estonia joined in 1991, stipulates that the best interests of the child must be taken into account in all decisions. The coverage of children by the media must always be carefully considered and the real need assessed, giving priority to the best interests of the child. The parent gives permission to take pictures or videos of their child. 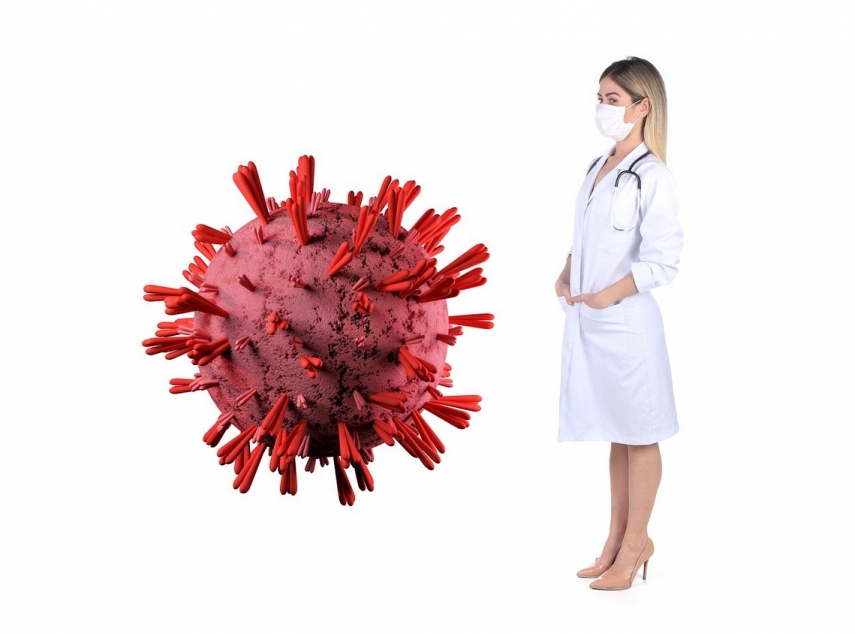