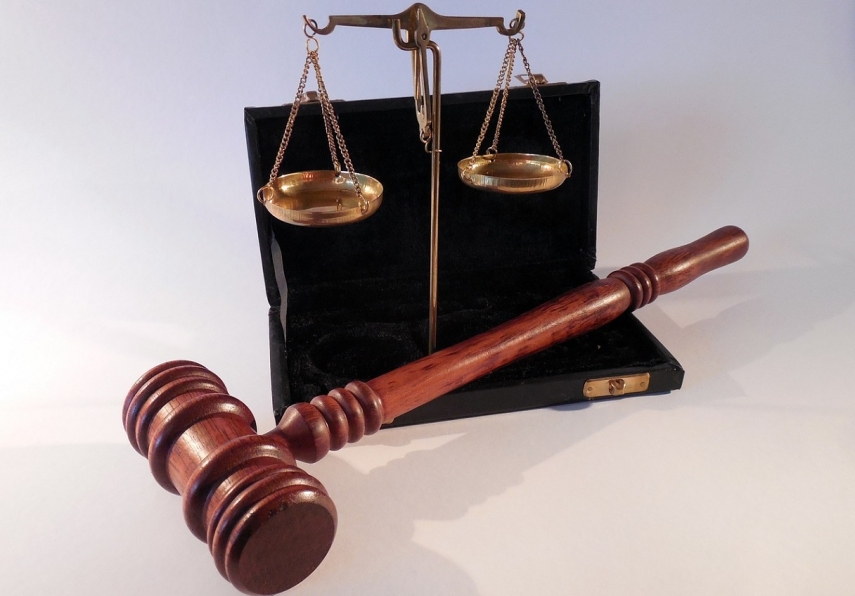 TALLINN - The Supreme Court of Estonia has announced a competition for filling the position of a justice of the Supreme Court in the top court's Criminal Law Chamber, which is to become vacant in January.

Candidates for the post of justice of the Supreme Court must comply with the requirements set for judges in the Courts Act.

The deadline for the submission of documents is Aug. 22.

The position will become vacant due to Supreme Court justice Peeter Roosma's election as judge to the European Court of Human Rights in respect of Estonia by the Parliamentary Assembly of the Council of Europe (PACE).