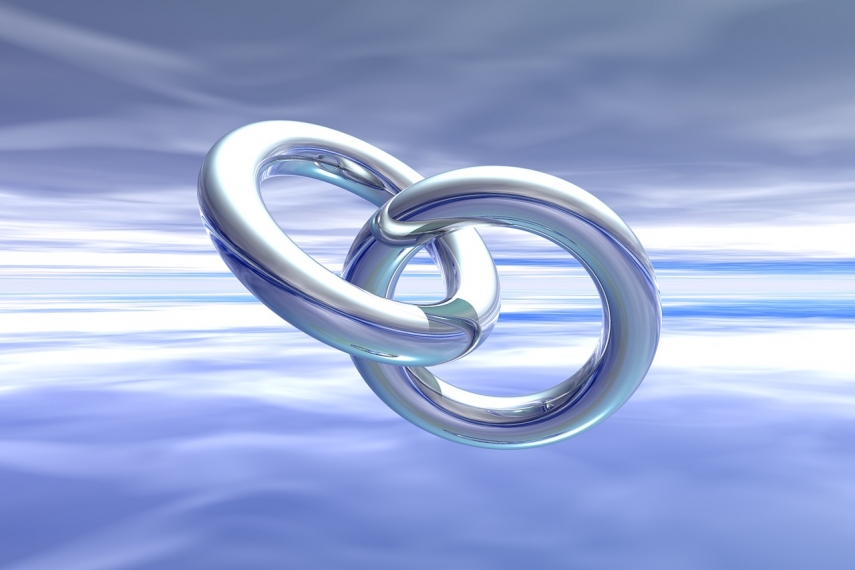 TALLINN - The Estonian Supreme Court en banc on Friday deemed unconstitutional and invalid the Aliens Act in the part that rules out granting a temporary residence permit to an Estonian citizen's registered same-sex partner for leading family life in Estonia.

The issue concerning the constitutionality of the Aliens Act that reached the top court sprouted from two court cases in which the complainants appealed the Police and Border Guard Board's decisions to refuse to grant temporary residence permits. The residence permits were applied for by foreigners who wanted to settle in Estonia with a registered life partner who is an Estonian citizen. The circuit court found that the Aliens Act was unconstitutional as it does not have a legal basis for granting a temporary residence permit in such a situation, and initiated constitutional review court proceedings in the Supreme Court.

According to the Supreme Court en banc, the question in the court case was whether the fundamental right to family guaranteed by the Constitution also protects the right of registered life partners of the same sex to live a family life in Estonia. Based on the principles of human dignity and equal treatment in the Estonian Constitution, the Supreme Court found that the fundamental right to family also protects the right of same-sex partners to live as a family in Estonia.

Agreeing with the ruling of the circuit court, the Supreme Court assumed the stance that the Aliens Act infringes the fundamental right to family and is therefore unconstitutional in the part that rules out granting a temporary residence permit to a registered same-sex life partner of an Estonian citizen for leading family life here. Although a registered same-sex life partner of an Estonian citizen has the opportunity to apply for a residence permit on some other basis, for example work, this does not give the person enough certainty that they will be able to lead family life in Estonia. The Supreme Court declared the Aliens Act invalid in that regard.

At the same time, the Supreme Court explained that the Aliens Act as a whole, as well as the restrictions on fundamental rights provided for therein, enable the state to control the arrival and stay of aliens in Estonia. By permitting to decide whether and under what conditions to admit foreigners into the state, the act allows to promote the constitutional goals of the Estonian state, including the protection of the internal peace of the state and the preservation of the Estonian nation. However, in achieving these goals, the state must take into account the need to protect people's private and family life, and find ways to regulate the arrival and stay of aliens with laws that are less damaging to fundamental rights.