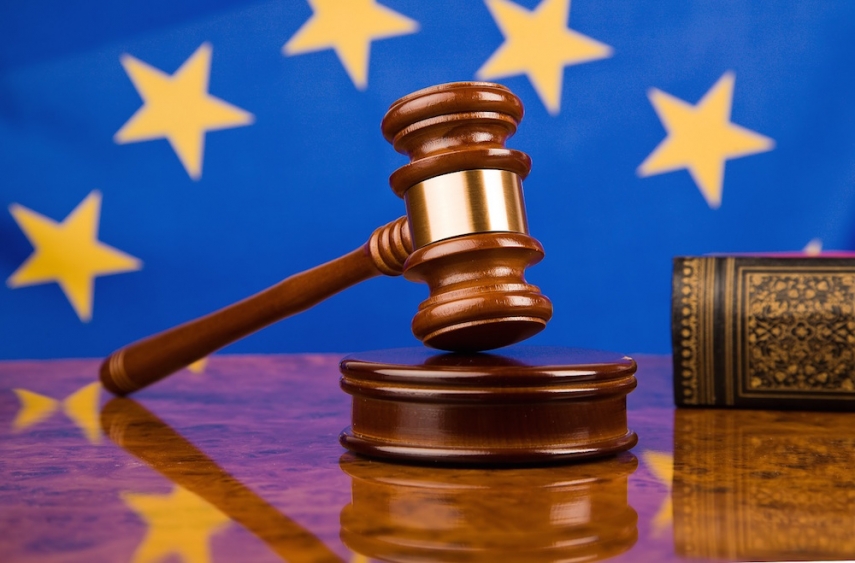 The Estonian Supreme Court is making progress in the Bitcoin case [Image: coindesk.com]

Following The Baltic Times' earlier investigation into the integration of Bitcoin into Estonian commerce and law, there has been some movement in a landmark legal case related to the controversial cryptocurrency.

The Dutch Bitcoin trader Otto de Voogd, who was, in 2014, asked to supply information on all his website's users by the Estonian government, decided, even in spite of leaving Estonia, to pursue legal action to clarify Bitcoin's status. De Voogd announced on his Facebook page that he had received confirmation of progress in the Estonian Supreme Court.

De Voogd said, "the Estonian Supreme Court made a preliminary decision in my Bitcoin case.

It ordered the Estonian Ministry of Finance, the Interior Ministry, the Estonian Central Bank, and the Estonian Financial Supervision Authority to answer several difficult questions.

From their answers, due by January 11th, we can see if these Estonian government institutions will double down on their anti-Bitcoin attitudes and continue to support the current policy of keeping Bitcoin heavily restricted in Estonia."

He added, "this will show the true face of the Estonian state when it comes to dealing with truly disruptive innovation that was not created by the state itself."

"One of the options the Estonian Supreme Court is apparently considering, is to refer my case to the European Court of Justice."

"While I am trying not to let my hopes go up (I have been disappointed every time by Estonian courts) I am starting to have some hope that the Supreme Court may actually protect my human rights and constitutional rights from being abused by the Estonian police."