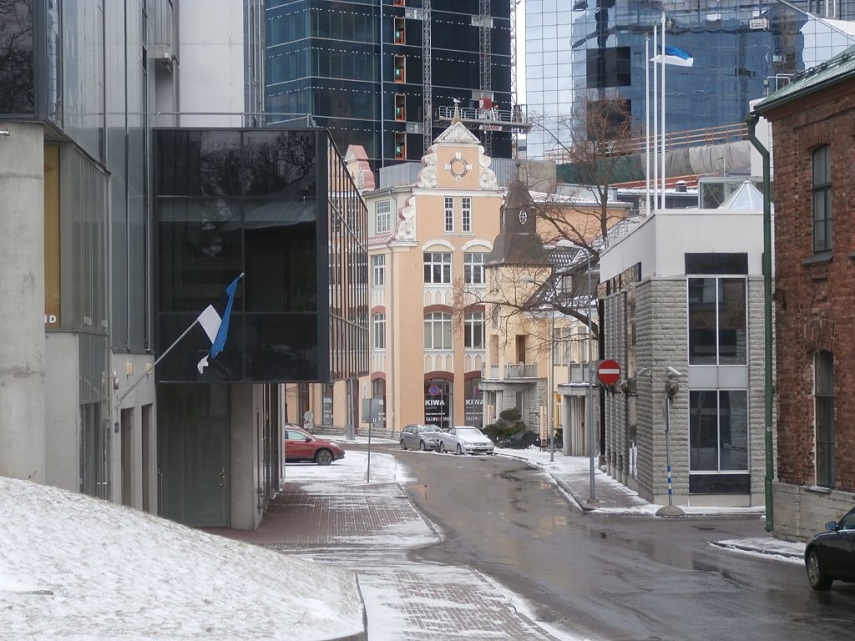 TALLINN – Almost 70 percent of Estonian residents consider increasing people's wellbeing to be the area that the government should pay the most attention to, the findings of a survey commissioned buy the Ministry of Defense indicate.

In the survey, respondents were asked to choose up to five spheres of society's life from a list of 14 that the government should pay  attention to in the first order.

While 67 percent of respondents named increasing people's wellbeing as a preference, for 57 percent one of the priorities was  improving the availability of healthcare services and for 56 percent increasing the feeling of social security.

All other topics are less important for the public opinion, the authors of the survey observed.

Making protection of the environment more effective was named as important by 19 percent, increasing the birth rate by 16 percent and regulating immigration by 14 percent. Strengthening the defense capability of the state was ranked in tenth place among the 14 topics with 17 percent of responses.

The survey was conducted by pollster Turu-uuringute AS for the Ministry of Defense from Oct. 4-23.