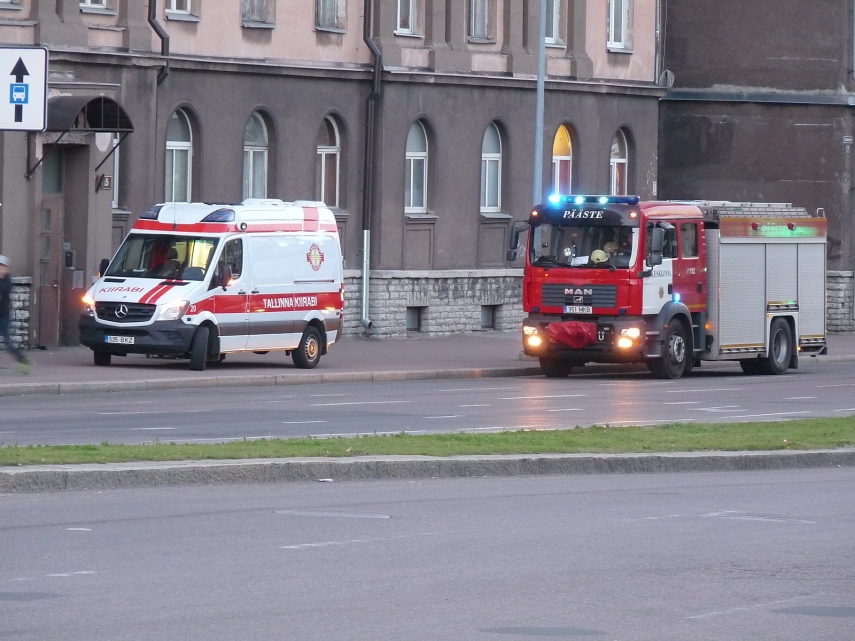 TALLINN - Rescuers in Estonia are planning to hold rallies in the fall to secure the pay rise they have been promised by the minister, the evening news of TV3 reported.

According to the newscast, Interior Minister Andres Anvelt during the negotiations on the state budget strategy promised a 20 percent pay rise to rescuers, which was supposed to cost over nine million euros. The strategy eventually approved sets out only seven million euros for rescuers' pay increases.

To make sure that the promised pay rise materializes, rescuers are planning to hold demonstrations in front of the parliament in the fall.

Toomas Suigusaar, member of the board of the Estonian Rescue Workers Union, said that their wish is to put pressure on the government because even the agreed pay rise is not enough to keep pace with the increase in the average wage. The wish of the rescuers is to get at least 1,000 euros a month before tax.