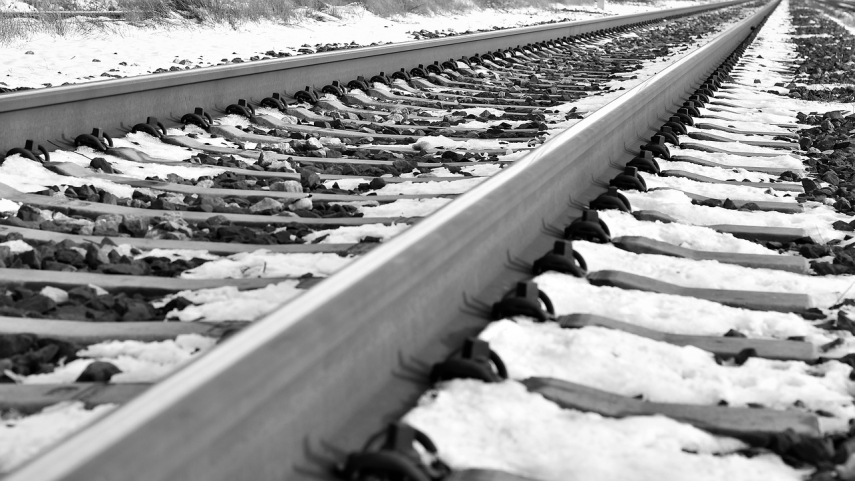 TALLINN – At the beginning of February, construction work began in the area of the Tartu railway station platform, the main purpose of which is to improve access to the station platform between the railroad tracks; the cost of the construction contract is 1.57 million euros.

"Today, people with reduced mobility use a handicap elevator attached to the stairs in order to get to the platform between the tracks, however, the elevator is often out of service and is unable to transport several people at once," Riho Vjatkin, head of the construction service at Estonian Railways, said in a press release. However, the solution developed should improve access for all groups of people at the same time.

"During construction, the staircase to the platform will be removed and replaced by a wide ramp that can be used by all passengers at the same time," Vjatkin said. Therefore, the current location of the platform will shift somewhat in the direction of Tallinn, and trains will no longer stop right next to the pavilions, where the space for movement is quite limited. In addition, an additional crossing will be built at the end of the platform on the Tallinn side, which will create a shortcut to the car park without having to use the tunnel.

The construction work at Tartu railway station will be carried out by Leonhard Weiss OU. The new platform is scheduled to be opened in the fourth quarter of this year.