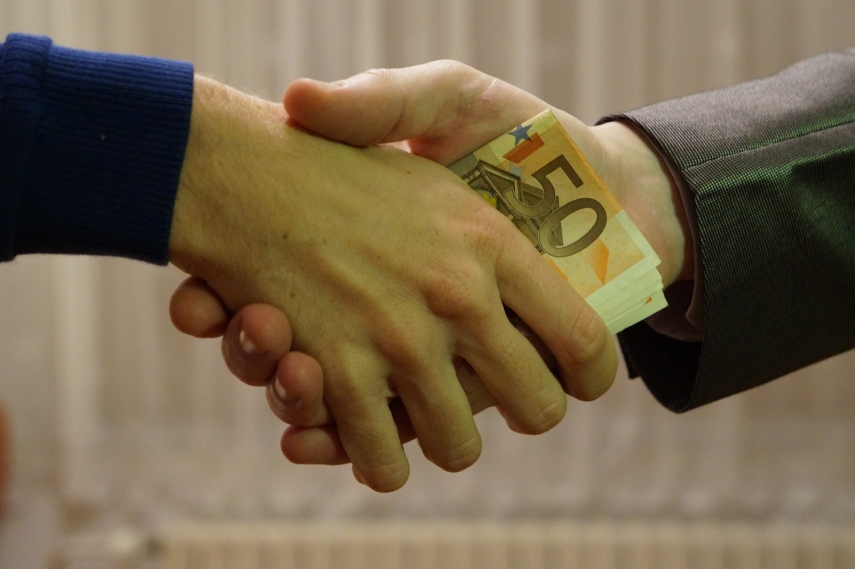 TALLINN - The Office of the Prosecutor General has said that there is nothing criminal in the allocation of specific amounts of money under the Estonian state budget at the discretion of the government, dubbed 'roof money,' and will not open a criminal investigation based on an application filed by the political movement Estonia 200.

Estonia 200 said in its request to the chief prosecutor's office that it suspects the government to have allocated 25.7 million euros from the state budget in the interest of specific political parties or legal persons connected to specific political parties, and asked the prosecutor's office to investigate whether this may constitute a violation of procedural restriction or an act of influence peddling.

In addition, Estonia 200 asked the prosecutor's office to establish whether the officials were informed that their actions are causing a risk of corruption and that as a result of such actions the officials linked to decision-makers are rewarded with benefits the attainment whereof is not possible by other means; whether a member of the board of a political party is an official within the meaning of the Anti-Corruption Act, and whether the fiscal investment was made on the basis of the special interest of the parties that made the decision.

The Office of the Prosecutor General did not open a criminal procedure as the cases cited in the request did not entail elements indicative of a criminal offense.

"In the said case it does not appear from the available information that for the allocation of resources shown in the state budget assets or other benefits were promised or provided; hence there is no agreement on influence peddling. The budgetary appropriation can not be treated as an asset or other benefit, since it is a result of the aforementioned decision," the chief prosecutor's office said.