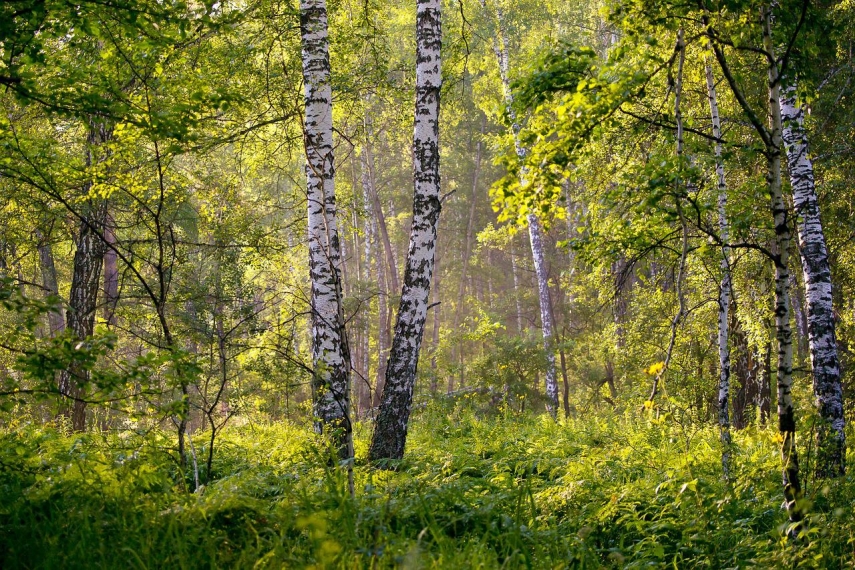 TALLINN – Applications for subsidies related to Natura protected areas for a total of 5.043 million euros, 28,000 euros in excess of the budget of the current application round, were filed by private forest owners to the Estonian Private Forest Center (Erametsakeskus) in the latest application round.

Applicants numbered 4,955 and the total area for which subsidies were applied for is over 68,500 hectares. The biggest number of applications came from Saare County, with Voru and Harju counties in places two and three. The smallest numbers of applications were filed in Jogeva and East-Viru counties, the Estonian Private Forest Center said.

For the first time, it was possible for private forest owners to apply for support for loss of income resulting from nature conservation restrictions. The compensation rate is 60 euros per hectare. A total of 472,783 euros was claimed altogether for 7,880 hectares. The highest number of applications was received from East-Viru County and the lowest from Hiiumaa.

"This is a new type of subsidy. The first application round saw more than half of the eligible forest owners apply, which could be a good starting point for the remaining forest owners to also apply for support to compensate for the loss of income due to restrictions," Tonuri said. The next opportunity to apply is in April 2023.