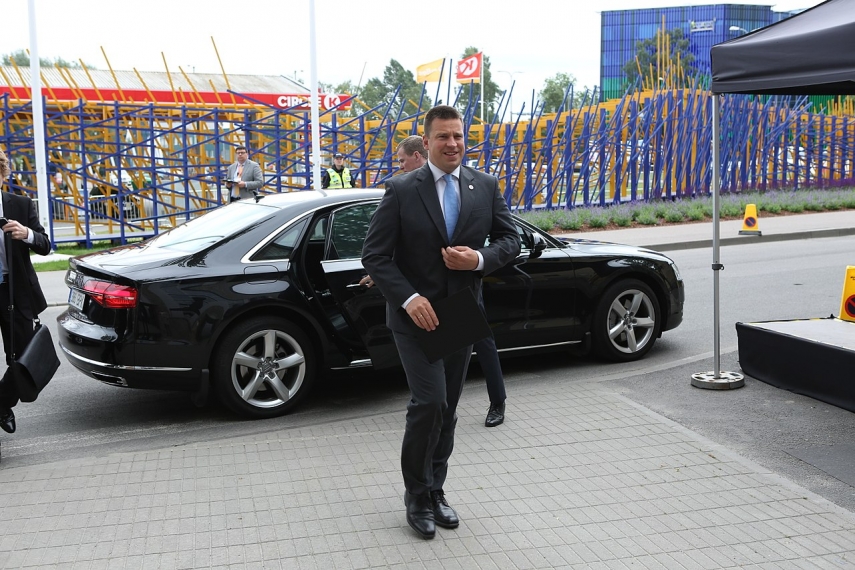 TALLINN - Estonian Prime Minister Juri Ratas is about to start a two-day working visit to Turkey on Tuesday.

The Estonian head of government is scheduled to visit the representation of the UN International Organization for Migration (UN/IOM) in the city of Gaziantep near the Syrian border and the Nizip refugee camp. Ratas will also meet with the mayor of Gaziantep, Fatma Sahin, spokespeople for the Estonian government said.

In the evening the prime minister will proceed to the capital Ankara, where meetings have been scheduled with Turkish leaders, including Prime Minister Binali Yildirim.

During the meetings in Gaziantep and Ankara topics important for the European Union and Turkey, such as migration and the situation of refugees, security and the fight with terrorism, but also Estonian-Turkish relations will be discussed.

The EU and Turkey concluded an agreement in spring 2016 which largely halted the inflow of illegal migrants to Europe from Turkey. At present more than three million refugeees live in Turkey, most of them from Syria. The EU has pledged three billion euros to help the refugees over a period of two years. The size of the Estonian contribution to the fund is 2.8 million euros. The EU and its member states are working together with Turkey in all endeavors to alleviate the humanitarian situation in Syria.

The prime minister will return to Estonia on Wednesday evening.