Estonian president to raise subject of rule of law in Ukraine 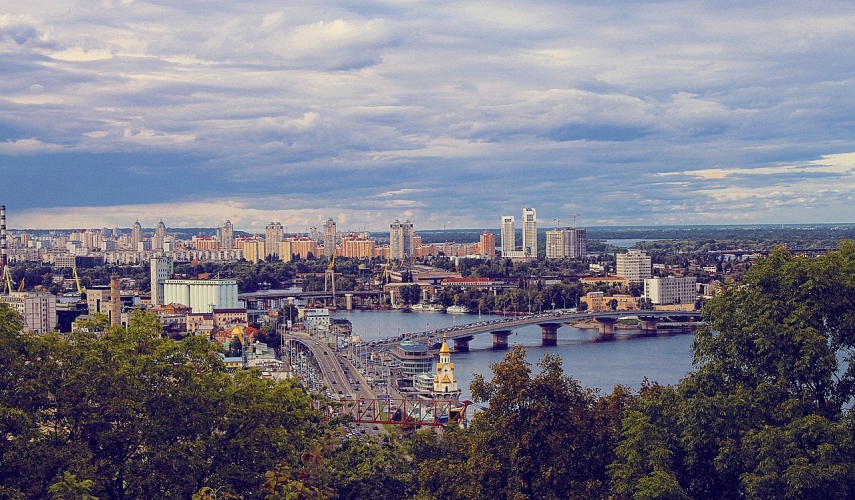 TALLINN - Estonian President Kersti Kaljulaid intends to definitely raise topics related to the rule of law during her visit to Ukraine that will start on Tuesday, by which she will also exert pressure to help solve the problems encountered by Estonian investors in that country.

"This will definitely be one topic. The validity of the principles of the rule of law and carrying out reform not only on paper, but also in such way that something really will change -- that has been a topic also at earlier meetings on the level of heads of state," spokesman for the Estonian president Taavi Linnamae told BNS on Monday. "This is definitely one of the topics that we will deal with there," he said.

The spokesman recalled that last year, the prosecutor general of Ukraine visited Estonia and met here with President Kersti Kaljulaid and the chief prosecutor of Estonia.

The president will visit the national corruption combating bureau of Ukraine, NABU, where she intends to speak on these topics. "We will meet with the leaders of NABU to discuss the state of play in the fight against corruption," Linnamae said.

According to the spokesman, the president will speak about these topics in general terms, on the level of principle. "At the same time it is no secret that we have real cases in Ukraine when it comes to Estonian investors. I think that this is in the interest of the state as well -- to also stand up for its entrepreneurs and their investments," Linnamae said. The Estonian embassy in Kiev and leaders of the state on different levels have been dealing with it, he added.

"Because if we look at the broad picture, the development of Ukraine is held back by two things -- the war in eastern Ukraine and corruption, weakness of the rule of law. When the principles of the rule of law don't apply, investors have very little interest in going there, the economy will not develop and people's wellbeing will not grow," the spokesman said.

In Ukraine Kaljulaid is to meet with President Petro Poroshenko, Prime Minister Volodymyr Groysman, Deputy Prime Minister Ivanna Klympush-Tsintsadze and chairman of the Verkhovna Rada Andriy Parubiy. The Estonian president will also open a business seminar in Kiev, meet with local entrepreneurs and representatives of the Ukrainian civil society.

The Estonian head of state will also visit eastern Ukraine, where she is scheduled to meet with governor of the Kharkiv Oblast and look at renovation works in the region damaged in war as well as the humanitarian situation. Kaljulaid will also visit the Joint Forces Operation Headquarters in eastern Ukraine. After the official visit, Kaljulaid will visit the 2018 UEFA Champions League Final in Kiev on May 26 at the invitation of Poroshenko.

Hillar Teder, one of the Estonian businessmen active in Ukraine who have encountered problems there related to weakness of the rule of law, said a week ago that he hopes that the meeting between the presidents of Estonia and Ukraine will help enforce the decision a high court in London according to which investment company Stockman must transfer its holding in Kiev's Sky Mall shopping mall back to Teder's company Arricano Real Estate Plc.

"Every thing will definitely help, I suppose it is a sort of a 'throw a rock in to stir the water' thing. I sincerely hope that President Kaljulaid will lend a shoulder and something will start moving," Teder told BNS.

The conflict of ownership dates back to 2010, when Sky Mall was owned by real estate companies Arricano Grupp and Panorama Grupp, distantly owned by Teder. Panorama in April 2010 decided to sell its 51-percent holding in Sky Mall as Teder wished to involve additional money for developing the center. The sales contract had a clause which provided Arricano with a right to purchase all of Stockman's shares in Assofit. In November 2010 Arricano exercised its call option for 51,397,260 dollars, but Ukrainian businessman Andrei Adamovsky refused to sell back the shares, saying that Teder had breached the agreement, and challenged the agreement in court.