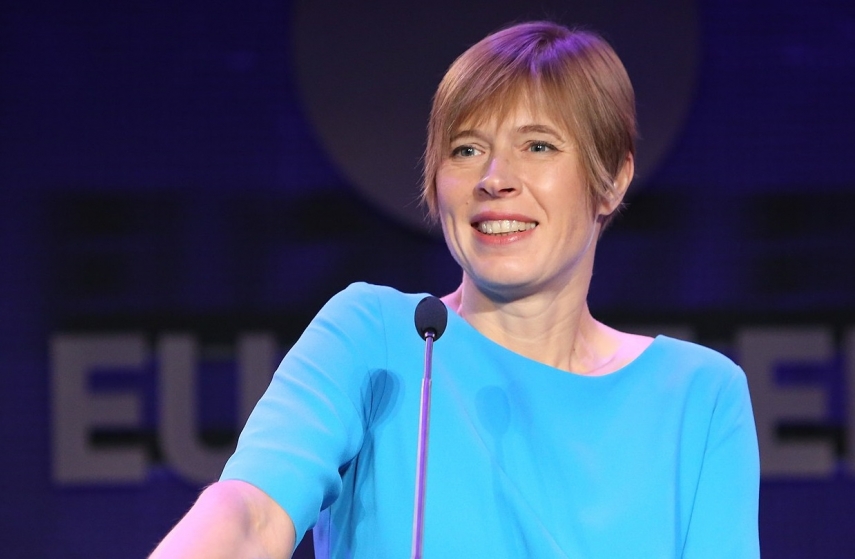 TALLINN - Estonian President Kersti Kaljulaid is to present the Latvian head of state Raimonds Vejonis with the Collar of the Cross of Terra Mariana.

Latvian Minister of Economic Affairs Ralfs Nemiro and head of the Office of the Latvian President Arnis Salnajs will be decorated with the Order of the Cross of Terra Mariana, 2nd Class.

Deputy head of the president's office Egita Kazeka, head of the State Protocol of Latvia Elita Kuzma, foreign affairs adviser to the president Maija Manika and head of the Latvian-Estonian friendship group in the Latvian parliament Janis Vucans will be presented with the Order of the Cross of Terra Mariana, 3rd Class.

The foreign minister, Edgars Rinkevics, the economics minister, Ralfs Nemiro, as well as official and business delegations will accompany the president on his visit.

During the visit, the Latvians are to visit Tallinn, Paide and Tartu.