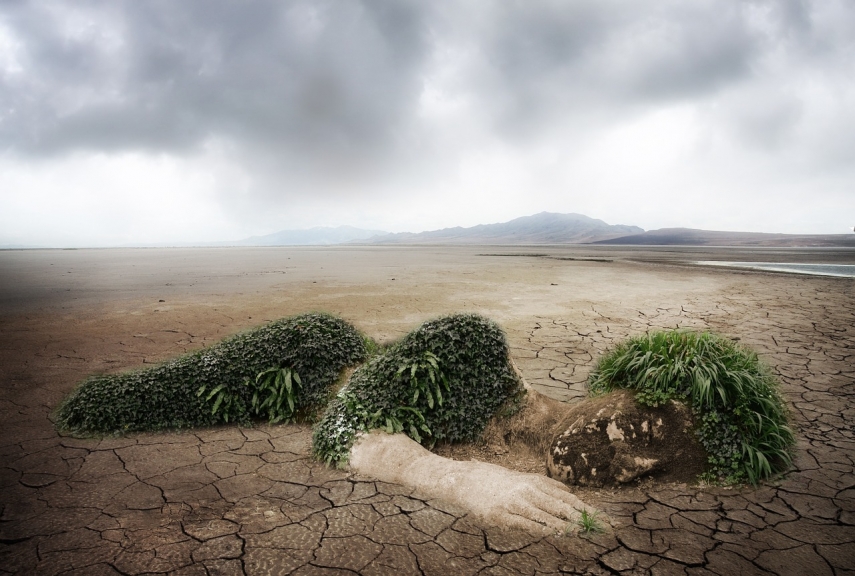 TALLINN - Estonian President Alar Karis is participating in the 2022 United Nations Climate Change Conference, more commonly referred to as COP27, in the Egyptian resort city of Sharm el-Sheikh on Monday and Tuesday, where he will deliver a so-called state address at the opening event for heads of state and discuss Africa's coping with climate change, as well as water availability concerns and climate education.

"A time when people are very worried about high energy prices and the security fear caused by war is not conducive to talking about whether to generate electricity from, say, wind, water or something else, or to find the best ways to bring carbon emissions to zero. However, right now is the right time, and also the high time, to formulate real goals and choose a smart way to simultaneously solve the energy crisis, mitigate climate change and preserve the natural environment around us by using new technologies," Karis said.

"The effects of climate change know no state borders. In order to keep the increase in the temperature of the planet within 1.5 degrees, every country has to make its contribution, while the largest economies of the world are especially required to do more. Currently, the forecasts show that this will not succeed without additional efforts," the president said.

"There are many untapped opportunities in the cooperation between our researchers and entrepreneurs, so that Estonia can turn the green turn into a competitive advantage for itself. As a smart nation, we must be smart and turn challenges into opportunities," Karis added.

On Monday, Karis will take part in the opening ceremony of the climate conference and participate in a discussion organized by President of Botswana Mokgweetsi Masisi, which will focus on Africa's response to climate change. The head of state is scheduled to have bilateral meetings with leaders of other countries.

On Tuesday, the head of state will deliver a so-called state address on behalf of Estonia at the opening event of the climate conference for state leaders. He will also participate in a high-level roundtable meeting on water availability and security concerns arising from water scarcity. Since October last year, Estonia has been the leading country of the UN Water Convention for a period of three years.

The Estonian head of state will also participate in a roundtable event organized by Romanian President Klaus Iohannis and Czech Prime Minister Petr Fiala, which will focus on raising environmental awareness and cooperation between countries in climate education.

Approximately 30,000 delegates from around 200 countries will take part in the 27th session of the UN Climate Conference, which will last from Nov. 6 to 18. It will be discussed at the conference how fulfilling the main goal set by the Paris Agreement -- to keep the increase in the temperature of the planet within 1.5 degrees -- has been managed. Ways to slow down climate change, adapt to it, help developing countries and help those who are already feeling the effects of the change will also be sought.