Estonian president meets with next leaders of European Union 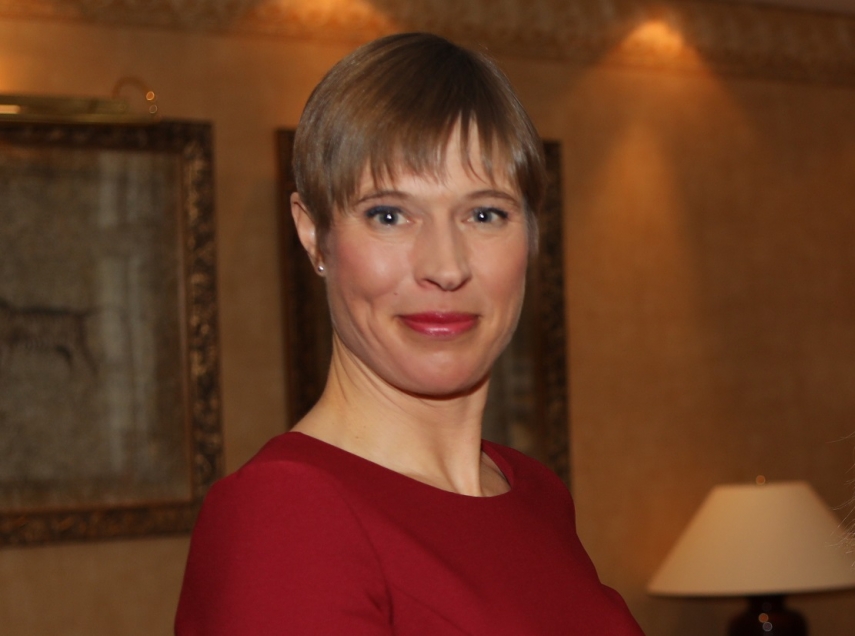 The discussion with von der Leyen focused on climate issues, the budget of the European Union and the principles of the next financing period, but also matters of security, spokespeople for the president said. The president-elect of the European Commission also demonstrated substantive interest in the Estonian e-state and digital solutions. In addition, topics of the Three Seas Initiative, the next summit of which will take place in Tallinn on June 16-17, 2020 were discussed.

"In moving towards climate neutral economy, it's important to regulate also the taxation of the energy coming to the European Union from third countries to prevent so-called 'black' energy having an unfair competitive advantage. As regards the next budgetary period, it's important to set the goals ambitiously and to do it putting the emphasis on strategic objectives, not just  transpose the previous budget slightly adapting it," Kaljulaid said after the meeting.

During the meeting with Charles Michel, which lasted almost one and a half hours, the focus was on the challenges for the EU in foreign policy, including the union's and member states' relations with Russia, as well as the EU's net budgetary period.

Kaljulaid raised the topic of enlargement of the EU, which must continue.

"A message has to be sent to the Western Balkans that the process is continuing. Alongside North Macedonia and Albania, also those countries of Eastern Partnership that are more ready for it should be encouraged," the Estonian head of state said.