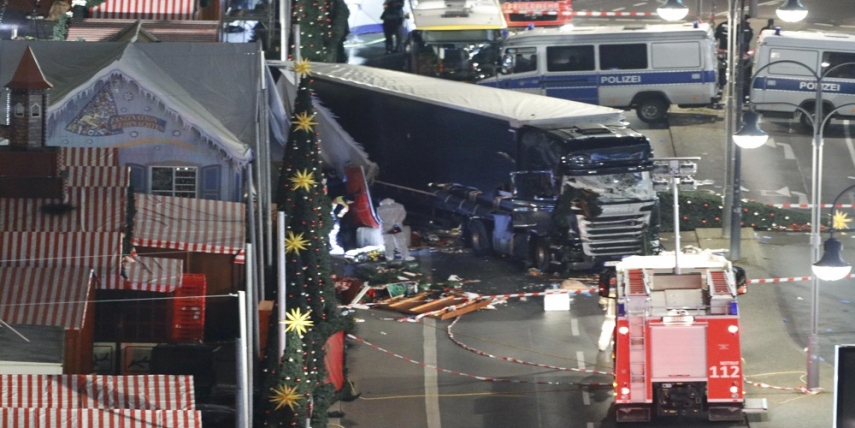 TALLINN – Estonian President Kersti Kaljulaid sent a letter of condolences to the President of Germany, Joachim Gauck, following the attack at the Berlin Christmas Market on Monday evening which resulted in multiple fatalities and injuries.

“Attacks against innocent people are a problem we all share. Such acts deserve unequivocal and harsh condemnation,” the head of state wrote.

Kaljulaid expressed condolences to the next of kin of the fatally wounded and injured. “The thoughts of Estonians are with the residents of Berlin and the people of Germany at this time when our homes should be filled with Christmas peace. We all mourn on this gloomy day,” she added.

A truck crashed into the crowd at the Berlin Christmas Market on Monday evening, leaving at least 12 dead and 48 injured.