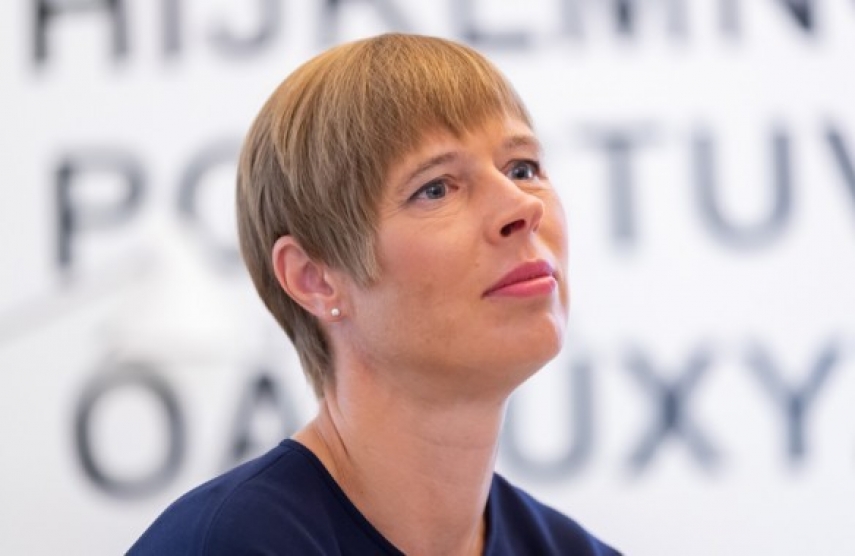 "Every vote counts," Kaljulaid wrote on Facebook on Sunday. "It is still possible to vote in the European Parliament elections across Estonia until 8 p.m. today. I cast an e-ballot but those who have not been able to vote yet should definitely go to a polling station today," the head of state said.

"The future of a common Europe of us all is being voted on," Kaljulaid added.