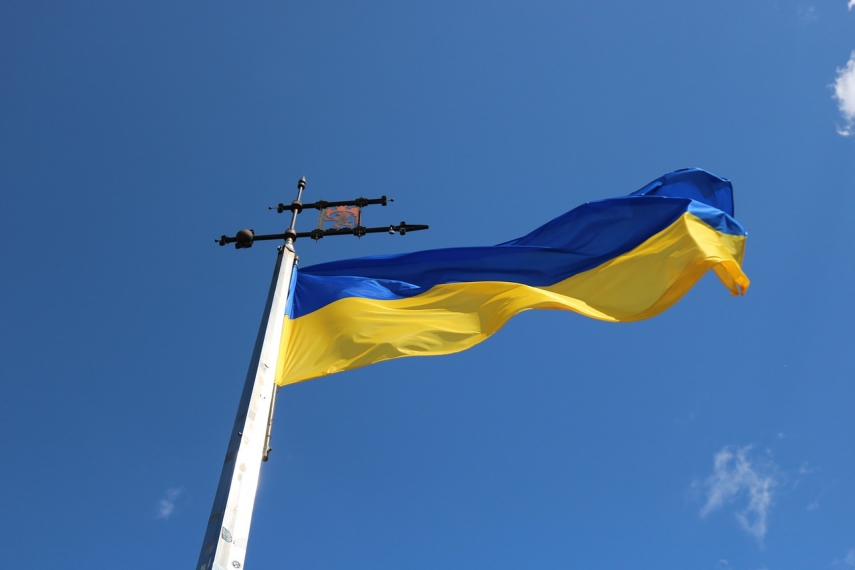 TALLINN - Estonian President Kersti Kaljulaid said that Russia's attack on the Ukrainian military vessels on Sunday is war in Europe and called upon the international community to immediately condemn this act of aggression.

"On Sunday, Russia attacked Ukrainian military vessels in the Azov Sea. We must use the right terms -- this is war in Europe. The Ukrainian people have been engaged in war since 2014 and the Crimean peninsula is still under occupation," the president's statement said.

"I urge the international community and the democratic world leaders to join me in this statement, to condemn the Russian aggression clearly, collectively and immediately and demand a stop to the aggression. Silent acknowledgement means de facto recognition of the occupation of the Crimean peninsula. The value-based international community cannot allow itself to adopt such a stance. War in Europe will not, shall not and cannot ever again be accepted as business as usual," Kaljulaid said.