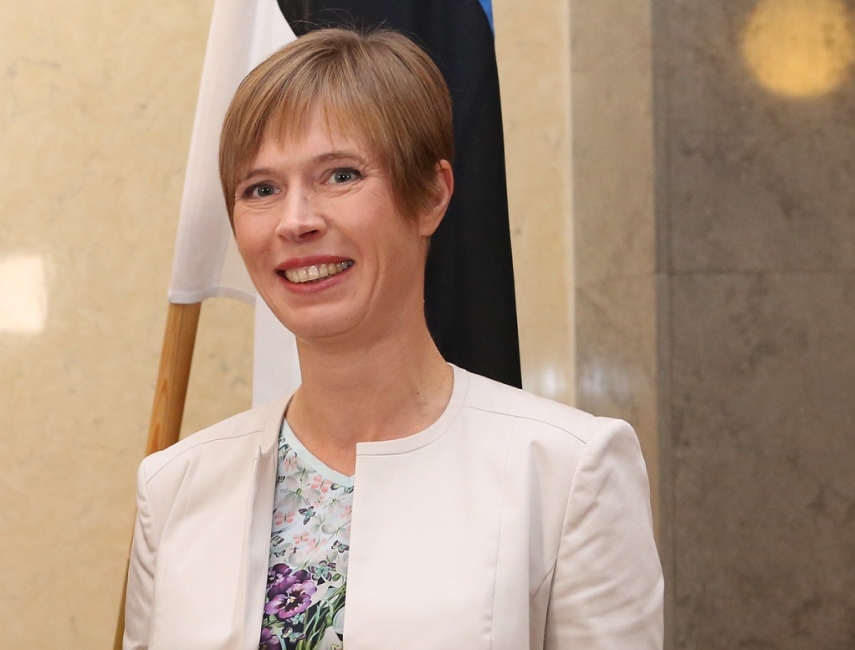 TALLINN - Estonian Prime Minister and Kert Kingo, candidate for the post of minister of foreign trade and IT, met on Thursday with the Estonian President, Kersti Kaljulaid, who endorsed Kingo's candidacy.

Kingo took her oath of office at a meeting of the Riigikogu, which started at 10 a.m., and headed then on to acquaint herself with the Ministry of Economic Affairs and Communications.

Kingo's candidacy was announced on Monday.

Two weeks earlier, Marti Kuusik, who had held the ministerial post for a day, resigned in relation to allegations of domestic violence.