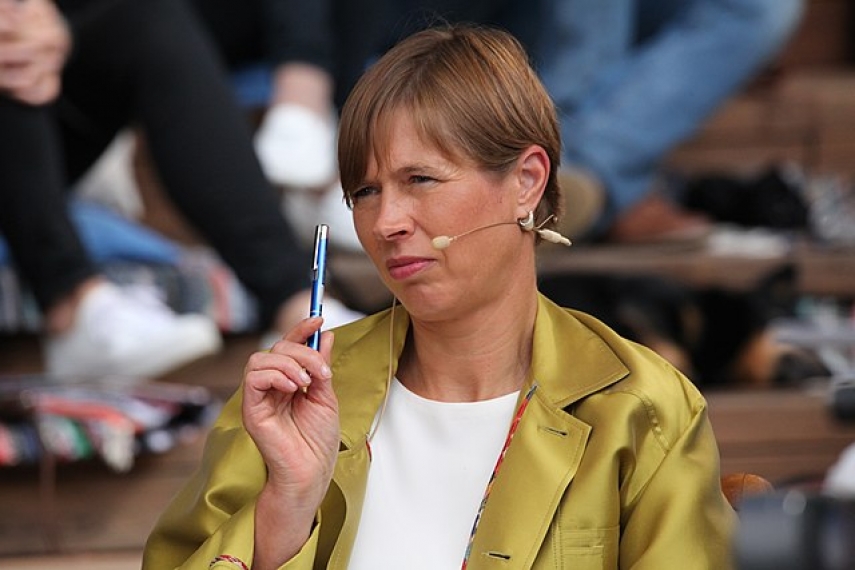 According to Kaljulaid, neither Ukraine, Georgia nor Moldova meet the requirements for EU membership yet.

"There are a lot of conditions for joining the EU, and frankly, none of these countries meet the membership criteria. All three have concerns with the courts. You do not meet the requirements for EU membership," Kaljulaid said, adding that these countries would benefit from a certain "intermediate stage" on the way to European integration.

The Estonian president also said that the EU should be bolder in expanding its borders, among other things, the union could offer Kyiv, Tbilisi and Chisinau either a new working format for countries aspiring to EU membership or full membership, but this will take "a lot of time".

When asked about NATO membership, Kaljulaid said that Ukraine would not become a full-fledged member of NATO until all the occupied territories had been gained back.

"Estonia supports the roadmap to NATO accession and Ukraine's approach to NATO, but it remains unclear when this will be possible. First, we must wait for the turn of history," the president said.