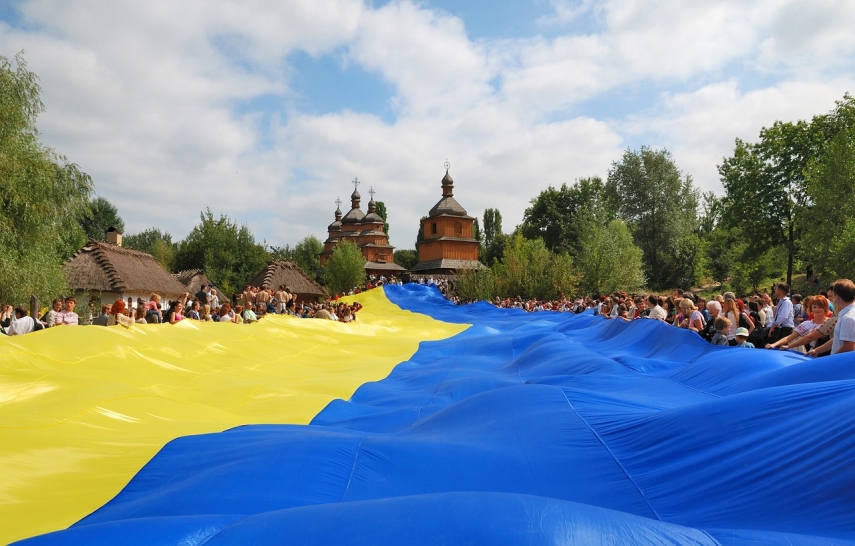 TALLINN - At a meeting in Reykjavik on Thursday, Estonian President Alar Karis and Icelandic President Gudni Johannesson discussed the security situation in the Nordic and Baltic region, support to Ukraine and cooperation in the Arctic region.

"Recent attacks on infrastructure objects in our region force us to be even more cautious about possible hybrid threats; however, increasingly efficient cooperation between states helps mitigate risks," Karis said.

The Estonian president highlighted that sham referenda and recent extensive missile attacks in Ukraine are indicative of attempts by Russia to intensify its hostilities, which is why the West must continue its sanctions for as long as necessary.

Karis applauded the Icelandic citizens' initiative "Sending Warmth" whereby the people of Iceland are knitting wool socks for Ukrainian soldiers. He added that in Estonia, an initiative called "1,000 Heroes in the Snow" raising funds for buying winter gear for the Ukrainian Army has proven equally as successful.

"Small heartfelt deeds by people also bring Ukraine closer to winning the war and increase our unity and solidarity. Small countries can combine their strength and knowledge to help rebuild Ukraine after the war," the Estonian head of state said.

The Estonian president also held a meeting with President of the Arctic Circle Assembly Olafur Ragnar Grímsson. The assembly expresses Iceland's efforts to include the international community in discussions about the future of the Arctic.