Estonian president: Security begins with every person's sense of security 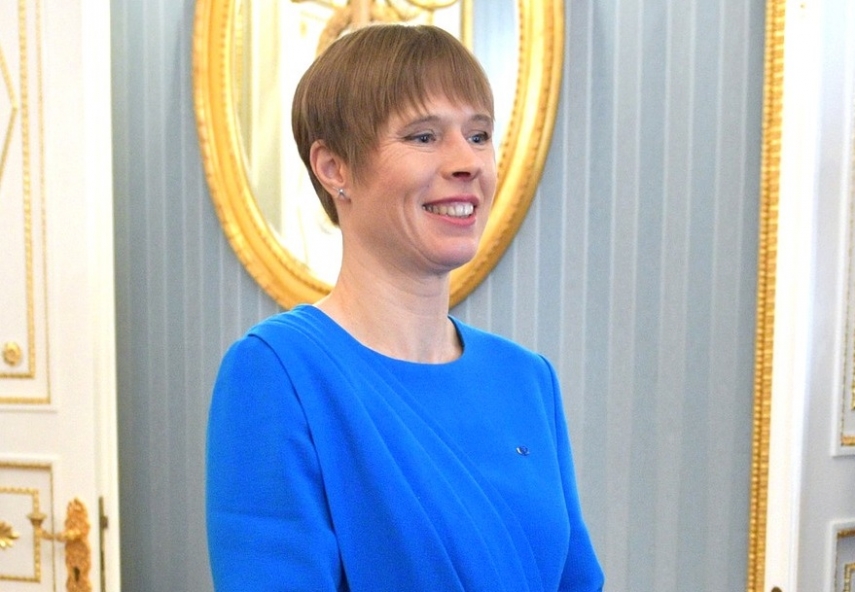 TALLINN - In her speech at the Victory Day parade in Tartu on Sunday, Estonian President Kersti Kaljulaid called on the people of Estonia to think about national defense in a broader sense and said that the security of Estonia begins with every person's own sense of security.

She said that today, national defense means more than preparing for a classic conventional conflict.

"It is much more likely that we will experience a major power outage, a snowstorm, a flood or the derailment of a freight train with hazardous cargo. Such crises do not jeopardize Estonian independence but can cripple our citizens' everyday life and sense of security. But Estonian security begins with every person's own sense of security," the president said.

The head of state said that there is still much to do when it comes to developing comprehensive national defense.

"Only the state can keep the hospital network operating, ensure long-term food supplies or keep order in the streets. But the state can't be everywhere all the time, not every day nor during crisis situations. Every one of us can do a great deal to protect ourselves and our loved ones in all sorts of situations. Simple things: everyone can stock up a small supply of food. Brush up on first aid techniques. Download the women's voluntary defense organisation's crisis mobile app or keep at hand the the code of conduct that the state distributed a couple of months ago," she said.

The president pointed out that the security and sense of security of the Estonian people are also influenced by foreign crises.

"Crises that we, like many others, help our allies to resolve. As a result, we can also count on the help of our allies in defending Estonia. Our allies were with us in the War of Independence, and our allies are also here with us today in Tartu. One is always alone in defeat, but with allied support it is impossible to be defeated, because there is always someone with whom to share the load so it is not overwhelming. Together we are invincible," Kaljulaid said.