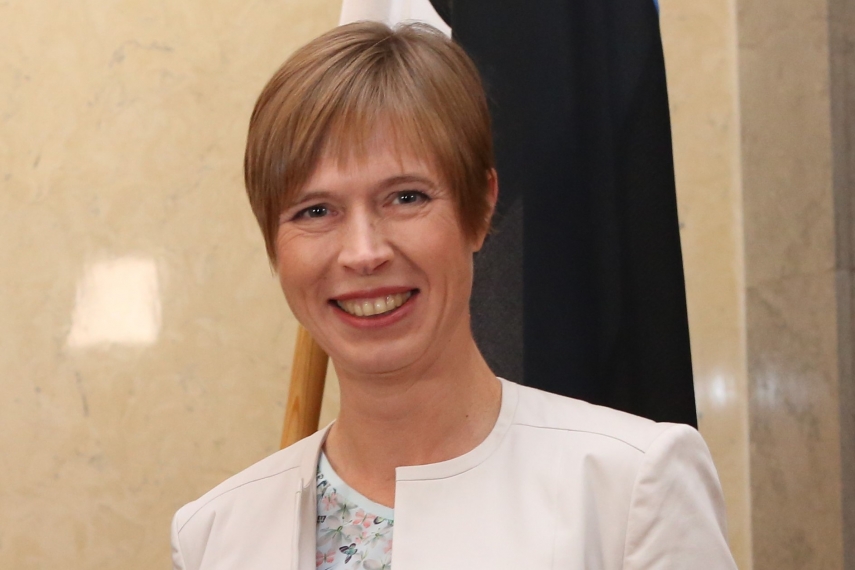 TALLINN - Estonian President Kersti Kaljulaid and House speaker Nancy Pelosi during their meeting in Washington late on Wednesday evening discussed matters of security and defense cooperation, the situation in Ukraine, hybrid threats and cooperation between the two countries.

"There has been strong and cross-party support in both houses of the Congress for Estonia, NATO and the transatlantic relationship," Kaljulaid said, and expressed her gratitude to Pelosi and members of the Congress for their supportive attitude towards both Estonia and Europe, but also support for the sanctions imposed on Russia due to the war in Ukraine.

The Estonian head of state said that this attitude and standing for similar values has been expressed to date in ever increasing defense-related assistance by the United States for Estonia, which hopefully will increase further still in the future.

"Not for a moment must we forget that elimination of gaps in the defense capability of also our region will strengthen the security of Estonia, Europe and the United States alike in the end," she said.

In addition to Pelosi, Kaljulaid met at Capitol Hill on Wednesday with several members of the Congress, the discussions with whom also focused primarily on security issues.

Estonia and both houses of the Congress have a quite similar understanding of the challenges and solutions that stand before us,  the Estonian head of state said after the meeting.

Thursday is the final day of the Estonian president's working visit to the United States. The head of state will return to Tallinn by Friday evening.