Estonian president, office to move to Narva for 1 month in 2018 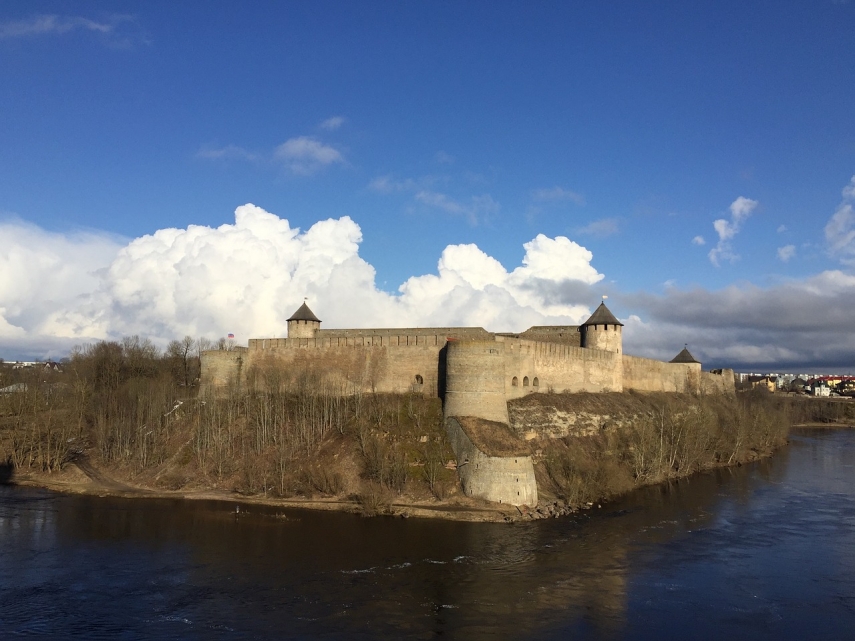 TALLINN - Estonian President Kersti Kaljulaid announced in a year-end interview that she and the Office of the President of the Republic will relocate to the northeastern border city Narva and work out of the complex of the Vaba Lava (Free Scene) theater there during one month late next year, the news portal of public broadcaster ERR said.

Kaljulaid said in the interview with ETV+ channel that she has made a promise to relocate her entire office to Narva for one month. This can happen after the building of Vaba Lava in the border city has been completed.

By relocating the office, the president wishes to demonstrate the presence of the Estonian community and Estonian society in Narva and attach value to the city.

"I love Narva very much. The father of my half-brother grew up in Narva and I have never had a more interesting city tour than with him in Narva," she said.

The deadline of completion of the Vaba Lava complex in the territory of the former Baltiyets plant in Narva is Nov. 17, 2018.

Kaljulaid said that where elsewhere in Estonia civil society has been active for a long time, this process is new for Narva. "I'm glad that it has started to happen, that the spirit of Kalamaja has reached Narva at last," the head of state said referring of the Kalamaja district of Tallinn.